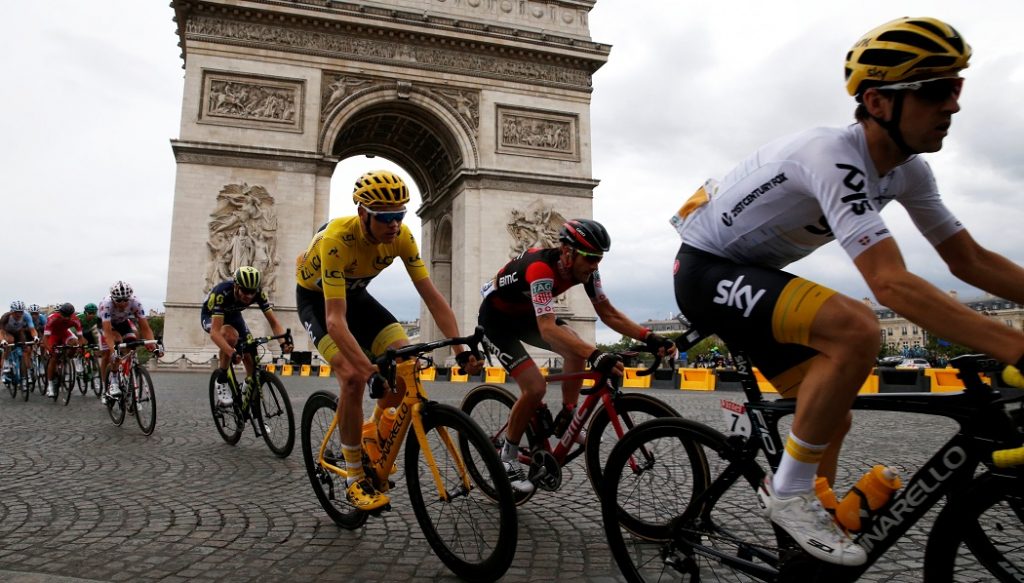 Continental AG has agreed a five-year partnership with the Tour de France.

The German tyre brand will put all its technology and expertise at the service of the prestigious cycling competition from 2018 to 2022.

As part of the agreement, fleet vehicles used by ASO will be fitted with Continental tyres while the brand will enjoy significant visibility around the course.

Serge Bonnel, Managing Director of Continental France, said: “We are honored to become the Official Partner of the Tour de France. Among all the international cycling events, the Tour de France remains the most popular event, putting the best riders in the world but also the tires to the test.

“It is a privilege to partner with ASO, and to share our technology with one of the most prestigious events in the international sports arena. By becoming Official Partner of the Great Loop, Continental affirms its will to continue to develop on the territory, history which began already for more than 125 years.”

Christian Prudhomme, Director of the Tour de France, added: “Welcoming Continental on the Tour de France is an honor. That a company of international stature, whose know-how endures for 145 years, and which remains at the top in its sector of activity and in its know-how wishes to be associated with the biggest race of the bicycle of the world is a beautiful symbol for cycling.

“ASO’s commitment to safety on cycling races combined with Continental’s research to develop ever-improving tires confirms the merits and logic of this partnership. The tire is the first and only point of contact between a bike and the road, it is therefore a key element in the practice of this sport.”