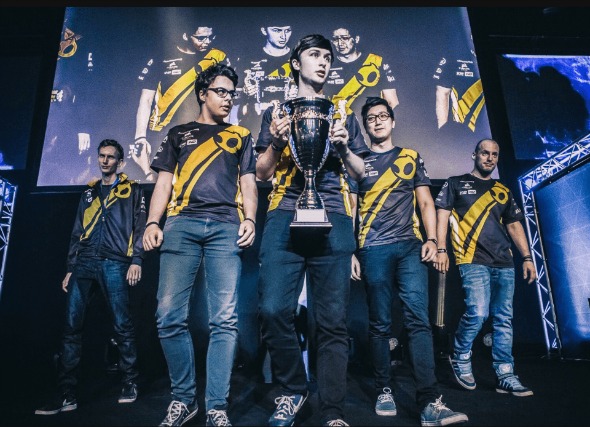 In the past week we’ve seen news about Ligue de Football Professionnel in France (the rights holder for Ligue 1) looking at the opportunities for a “French eSport Championship” in partnership with EA SPORTS, the Badminton World Federation stating they are investigating “e-gaming” and rumblings that the rights holder for Spain’s La Liga, Liga Nacional de Fútbol Profesional, are working on their own eSports league.

While on one hand, this is all exciting for eSports as validation points it does raise a number of questions about the approach of each of these organisations.

The first question from a marketing perspective would be – who is the target audience for these initiatives? Are these organisations simply attempting to circle the waggons and offer something new to their existing audience (see my previous column about the Ansoff Matrix) or are they actually attempting to use this as a method to branch out and attract a new audience?

If the latter then I’d send a word of caution to them. eSports is growing at a great pace but that is largely drive by a handful of top gaming titles. Attempting to create a new property for a game that doesn’t already register on the eSports spectrum means an uphill struggle for anyone expecting an immediate and dramatic influx of new eyeballs or customers.

Let us take the FIFA video game as an example largely because it is likely to be one of the games of choice for both Ligue 1 and La Liga. When it comes to eSports minutes watched on Twitch, the world’s largest video game streaming network, FIFA doesn’t even register and when looking at the total hours watched on Twitch for all games FIFA only registers at No.18 with 3.5M hours in June 2016. Some would argue that could be a lot of unique eyeballs a rights holder could attract irrespective of where the game currently ranks in terms of viewership but I’d counter that by doing a comparison. Would I want a slice of those 3.5M hours for FIFA because it sits really closely to my existing product or would I want to try and grab a slice of the 81.5M hours of viewership that League of Legends attracts?

These numbers are the reason the likes of Schalke and Valencia are throwing their hats into the wider eSports ring and not solely focusing on FIFA as a video game – because they want to grow their brand and cross-pollinate. A portion of their existing football audience may already be League of Legends fans in which case the team’s involvement is a way to consolidate this fanaticism whilst dropping their brand into the eSports ring in the biggest game at the moment means they are also creating a mechanism for converting existing League of Legends fans.

So what about rights holders, organising bodies and federations? They need to think long and hard about the objective – double down on their existing audience or attempt to attract new fans and the biggest question – are fans there for your property or the teams?