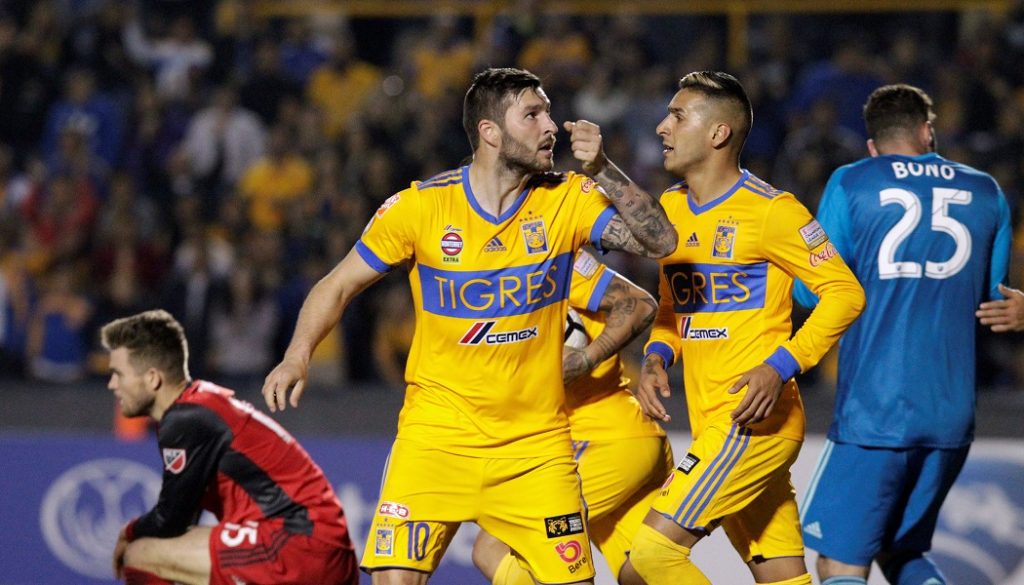 The Rocket League Goal of the Match, a branded award presented for the top goal following each 2018 Scotiabank Concacaf Champions League games, kicked off in week one last month, highlighting the most spectacular play of each match.

“Concacaf has found a great partner in Rocket League, given the overlapping interests we recognize in our fan bases,” said Concacaf Chief Commercialization Officer Jurgen Mainka. “We are already seeing fans engage more deeply with the Scotiabank Concacaf Champions League around these unique and wide-ranging Rocket League activations.”

The Scotiabank Concacaf Champions League is the premier club competition in the North, Central America and Caribbean region. It features the 16 top clubs from the region and is being played this season with a newly introduced, action-packed, home-and-away knockout format. The winner of the yearly competition represents the region at the annual FIFA Club World Cup.