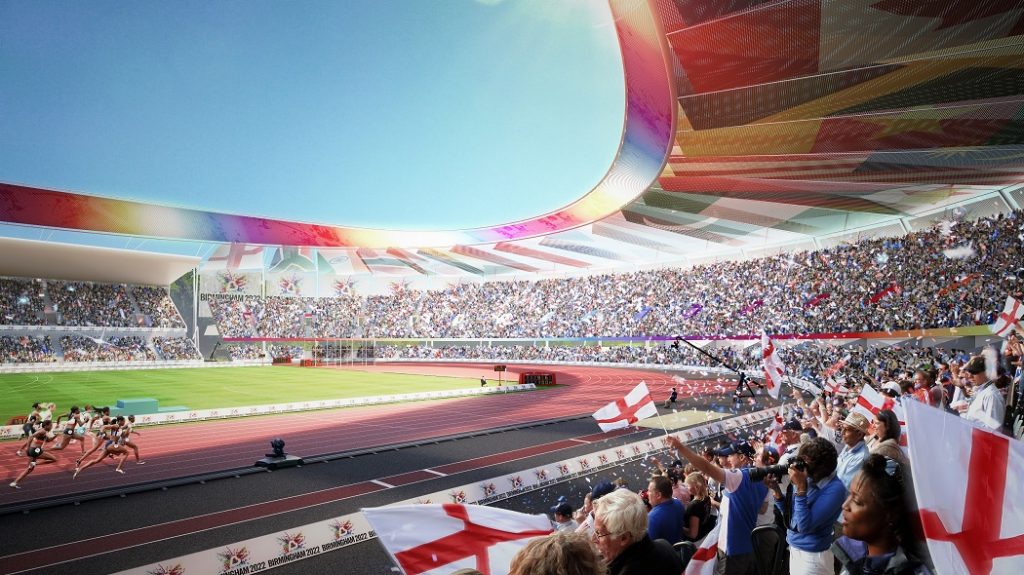 Birmingham could face an extended wait until next year to find out if it will be chosen to host the 2022 Commonwealth Games.

The Commonwealth Games Federation (CGF) said today that they are “confident” a city will be chosen within four weeks before adding the decision deadline is flexible.

Louise Martin, President of the CGF, said in a statement: “When the CGF General Assembly took the difficult decision to reallocate the 2022 Commonwealth Games, it delegated the Federation’s Executive Board the responsibility to award the Games.

“It is essential that we have fully examined all aspects of the cities’ bid submissions and expressions of interest, and that we are fully satisfied that the ultimate host for 2022 is capable of staging a Games that fully delivers for Commonwealth athletes and host communities.

“The CGF is close to making a decision to select the host city of the 2022 Games. We thank all nations who have participated in the process. We are also close to achieving significant Games legacy objectives, however we have been asked to provide a little more time in order for these to be realised, and in the interest of good partnership we have decided to allow this.

“The CGF is confident that we will make a final decision regarding the selection of a host city for 2022 before the year-end, but we will continue to remain flexible and collaborative in a true sense of partnership with potential hosts so that, above all, we have a decision that the entire Commonwealth can get behind.”

The bidding process has been plagued with problems after the South African city of Durban was originally awarded hosting rights before being stripped of the event for not meeting the CGF criteria.

Birmingham’s subsequent bid was also deemed to have failed to meet criteria, leading the CGF to extend the deadline for bids. Last week, the CGF confirmed it had received updates from Australia, Canada and Malaysia – but stopped short of confirming any official bids.