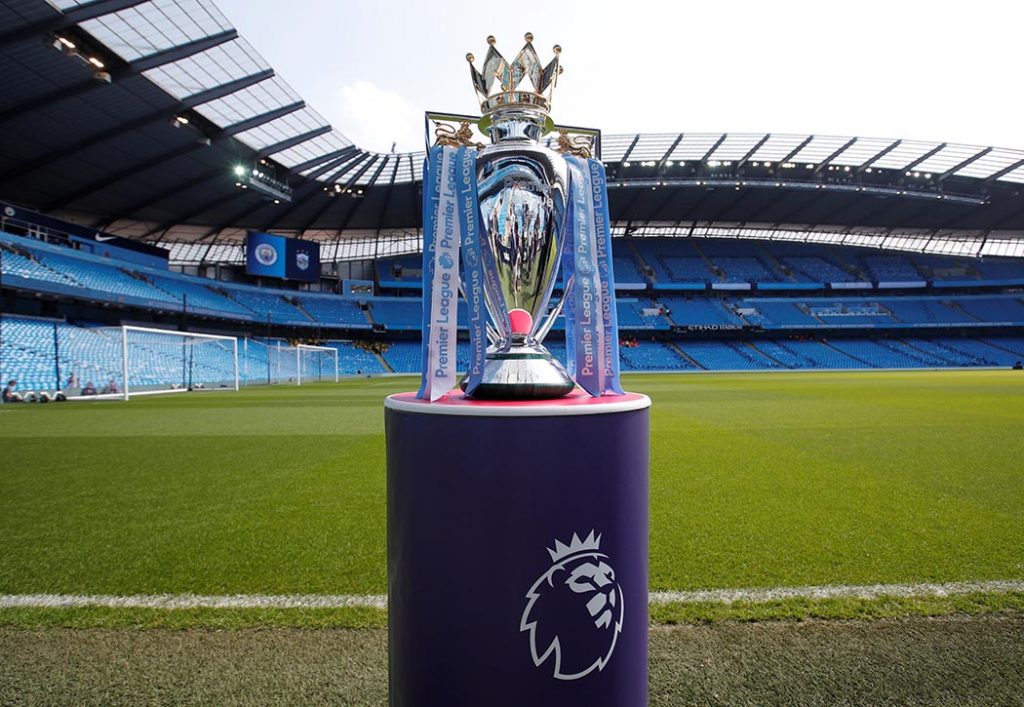 Coca-Cola will be a sponsor of the English Premier League (EPL) as of January 2019.

The U.S. beverage manufacturer has signed a three-year contract with the league to promote a variety of products including fruit drinks, with low or zero sugar options

Under the terms of the agreement, Coca-Cola will also launch a nationwide Premier League Trophy Tour, to get English football fans closer to the league and to the brand’s products.

Richard Masters, managing director of the Premier League, said: “We are excited that this is Coca-Cola Great Britain’s first portfolio-wide partnership and they will be bringing it to life across a range of brands.”

Jon Woods, general manager of Coca-Cola Great Britain and Ireland, said: “The Premier League is one of the most diverse leagues in the world and unites people with a shared passion for football and we’re looking forward to working together to help bring fans to closer to the action.”