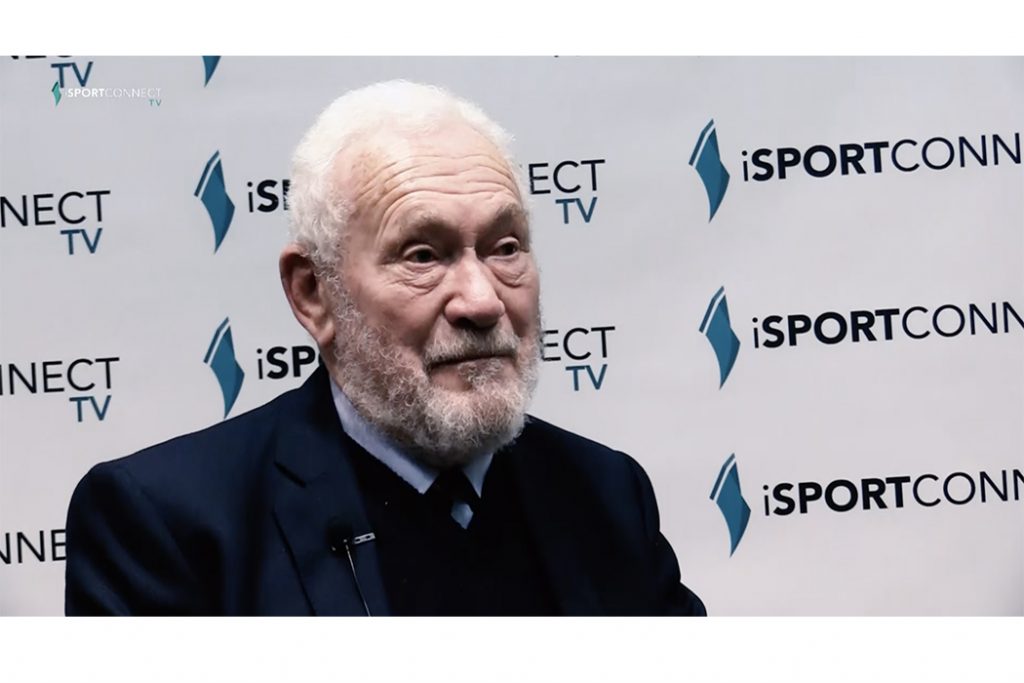 It has been 50 years since Sir Robin Knox-Johnston, now Chairman of The Clipper Round the World Yacht Race, made history by becoming the first man to sail solo and non-stop around the globe in 1968-69.

One of nine sailors to compete in the Times Golden Globe Race, Sir Robin set off from Falmouth, with no sponsorship, on his yacht on a voyage that was to last 312 days at sea.

Sir Robin wanted everyone to have the opportunity to experience the challenge and sheer exhilaration of ocean racing and to make it possible in 1995, with William Ward, he co-founded the Clipper Race, one of the biggest challenges of the natural world and an endurance test like no other.

With no previous sailing experience necessary, it’s a record breaking 40,000 nautical mile race around the world on a 70-foot ocean racing yacht.

One of the big changes since the project began is that the crews have become more international.

“In the last race, there were more non-Brits than Brits taking part, the first time that has ben the case,” Sir Robin told iSportconnect in this exclusive interview. “We deliberately tried to make it more international and that’s beginning to work.”