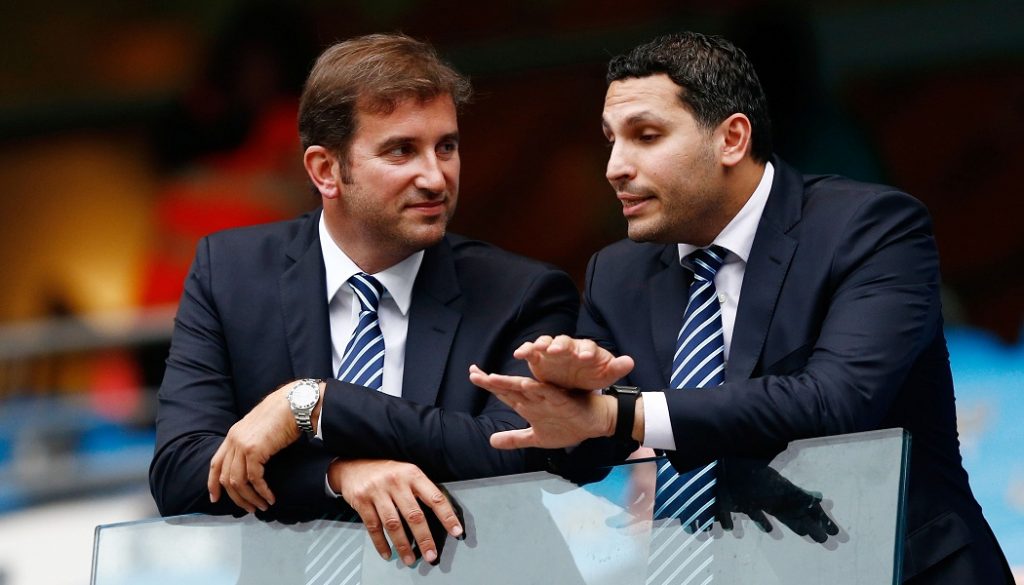 City Football Group (CFG) and Goals Soccer Centres (Goals) have today announced a joint venture which will see the Group team up with one of the world’s largest and most popular operators of dedicated, 5-a-side pitches, to create and run leading playing and training facilities across the US and Canada.

The sites will all be jointly City and Goals branded, with the new identity to be launched later this year.

City Football Group is the owner of football-related businesses in major cities around the world, including football clubs, academies, and technical and marketing companies. The Group includes football clubs on five continents; Manchester City in England, New York City FC in the US, Melbourne City in Australia, Yokohama f Marinos in Japan and CA Torque in Uruguay.

The news comes as Pep Guardiola’s Manchester City visits the US for the Club’s pre-season tour, with games in Houston, Los Angeles and Nashville.

New signing, Danilo, will join Leroy Sane, Yaya Toure and Nicolas Otamendi at one of Goals’ two existing US sites, in Pomona, CA, to launch the new partnership.

It is a further commitment to North America for City Football Group, which has already put down roots in the US, owning New York City FC in Major League Soccer, coached by World Cup Winner, Patrick Vieira.

Alongside its Club investment, City has also been active on the West Coast, with the San Diego-based Manchester City Cup, run by Surf Soccer, now a regular fixture of youth soccer. As well as a vibrant and growing Manchester City and New York City FC fan base, CFG has pitches and active community programmes in New York, Washington D.C., Chicago and Los Angeles.

Ferran Soriano, Chief Executive of City Football Group, said: “This is a very exciting development for our plans in the US and Canada. Soccer is indisputably the world’s number one sport and growing fast in this region. We have an ambitious vision to help this growth, including our ownership of New York City FC in MLS and many other initiatives like the one we are announcing today.

“The best way for people to fall in love with soccer is by participating. There are a very large number of soccer players in the US and Canada, of all ages, and facilities, like the ones we have and will build, will help tremendously. At CFG we will bring our expertise from the professional game to help Americans play and improve at the sport they love.

“This initiative shows City Football Group’s continuing commitment to soccer in North America. This partnership with an excellent and recognized operator like Goals gives us the best opportunity to succeed.”

Nick Basing, Chairman of Goals added: “I am delighted we have concluded our new partnership with City Football Group which will transform the prospects to expand our North American estate.

“This is a transformational agreement for our Company to grow and strengthen the North American business. We are delighted to be partnered with a global leader in soccer and believe the combination will give us significant competitive advantage at a time when the emerging market is in its infancy.”