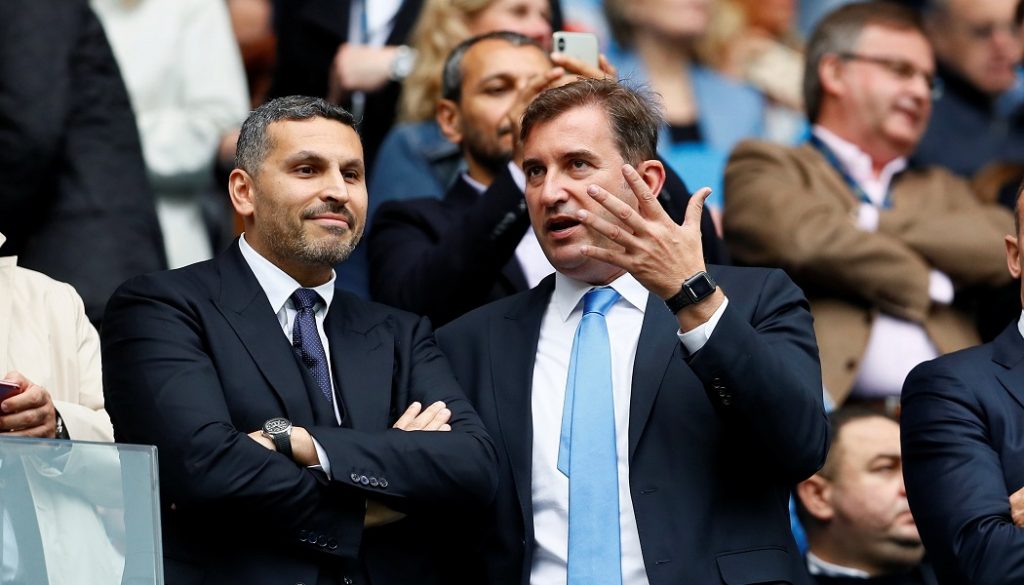 Other club investments comprise Yokohama F. Marinos of the J-League, Club Atlético Torque in the Uruguayan league and FC Girona of La Liga.

City group’s presence in China includes offices in Shanghai and Shenzhen, several commercial partnerships, community projects and a strong record of football education, with City coaches operating in schools in cities around China as part of a Chinese Ministry of Education programme.

Ferran Soriano, Chief Executive Officer of City Football Group said: “We believe strongly in the future of football in China. We are making a long-term, sustainable commitment to grow and develop Sichuan Jiuniu FC and to nurture Chinese footballing talent.

“These objectives are equally important. Our immediate focus will be strengthening our football performance, using all of our experience and know-how, forging a strong relationship with our fans and building a strong presence in the community. We cannot wait to get started.”

James Zhou, Founder and CEO, UBTECH, said: “We hope that the Sichuan Jiuniu Football Club will become a century-old club with an open and inclusive attitude. We look forward to working with our partners who love football and support the development of Sichuan football in China.”

Sheng Li, Managing Partner of China Sports Capital, said: “With City Football Group and UBTECH as our partners, we are committed to build Sichuan Jiuniu FC into one of the most professional football clubs in China with long-term sustainability and develop an ever-growing pool of talented young players for our football industry in China by leveraging City Football Group’s professional expertise and global network, and UBTECH’s industry leading Artificial Intelligence tools and R&D capability.”