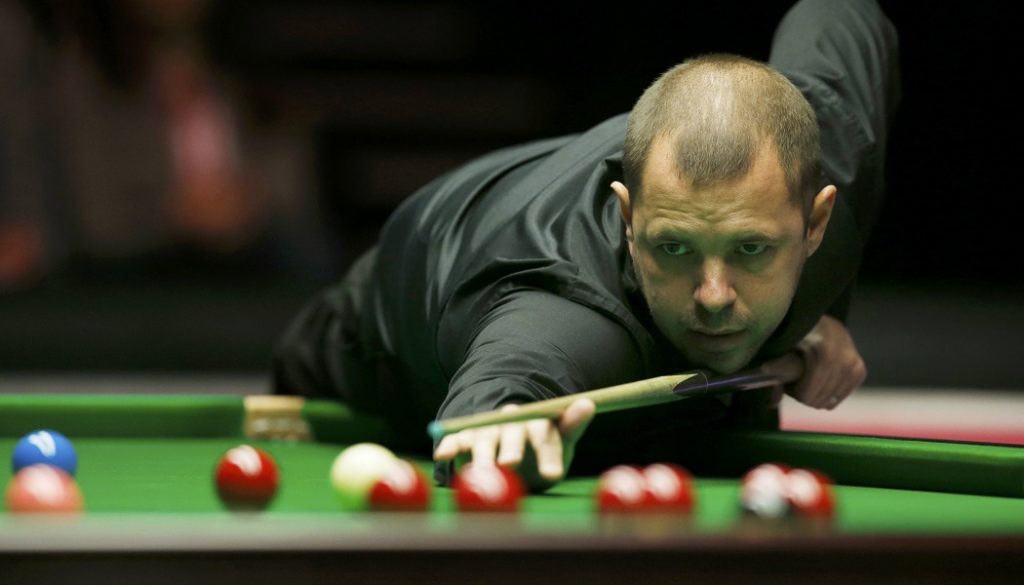 The only tournament which pays an equivalent is the World Championship.

The world ranking event will run from April 1 to 8 in Beijing with a top prize of £225,000 and a total prize fund of £1 million.The final of the tournament will be broadcast by CCTV, Eurosport and various other broadcasters worldwide.

World Snooker chairman, Barry Hearn, said: “This is a fantastic announcement which establishes the China Open in Beijing as the flagship tournament in Asia. It’s remarkable to think that back in 2005 when this event was first staged, the total prize fund was only £200,000 and the top prize £30,000 – that shows how far we have come in the past 13 years in terms of the growth of snooker in China.

“This is a great deal for the players whose earning opportunities have never been better, and the fans who have this superb event secured for the next four years. We look forward to working with the Star Xing Pai and Beijing Fuhua teams for many years to come.”