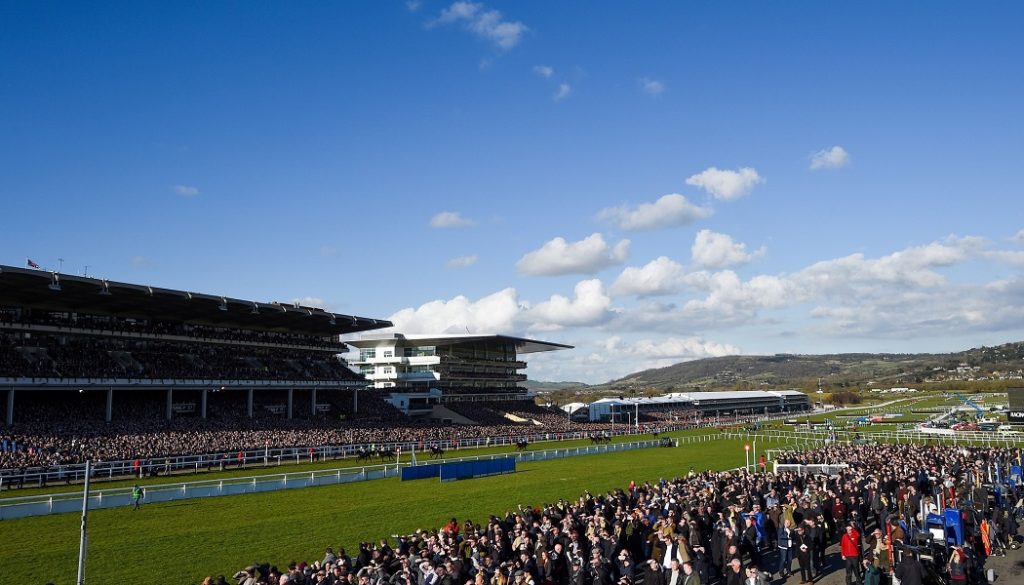 According to figures released by The Jockey Club, the Cheltenham Festival attracted a new record crowd of 262,637 over four days.

Tuesday’s crowd was 66,610, the second-biggest ever for the opening day of the four-day festival; Wednesday saw 58,959 attend, a record for Ladies Day since The Festival expanded to four days in 2005. Thursday welcomed a record 66,384 people; while today’s Cheltenham Gold Cup Day is a sell-out at 70,684.

The Jockey Club also revealed that hospitality and restaurant revenues grew by £500,000 year-on-year and The Festival had attracted a record level of commercial sponsorship following a 10% growth in sponsorship revenues compared to 2017.

Ian Renton, who runs Cheltenham Racecourse as Regional Director for Jockey Club Racecourses, said: “We’re absolutely delighted with the attendance levels for The Festival. Racegoers enjoyed some of the closest finishes we’ve seen and facilities The Jockey Club has invested many millions of pounds in over recent years.

“Our sales and marketing teams deserve huge credit for these results in a challenging leisure environment. We had a real marketing push this year for Ladies Day, which duly resulted in the biggest attendance increase of the four days on the Wednesday, up by 1,734 people and beating our previous record for the day. It was also pleasing to retain the high level of customers we have coming across from Ireland who contribute around £20 million to the local economy. Studies have shown The Cheltenham Festival contributes around £100 million just to the local economy and with these crowds we are very confident this year will have been no different.”