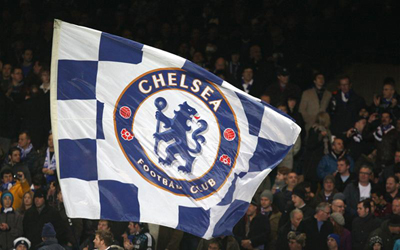 Europa League winners Chelsea FC have extended their global partnership deal with sportswear giant adidas in the largest deal the Blues have ever signed with a partner.

Adidas will continue to be the west London side’s official sponsor and sportswear supplier for the next ten years.

The original deal began in 2006, after Chelsea won their second Premier League title and since then the Blues have won another League title, one Champions League, one Europa League, four FA Cups and one League Cup.

Chelsea CEO Ron Gourlay said: “We are delighted to extend our partnership until 2023 after a highly successful first seven seasons.

“Both organisations share the same ethos and ambition and the new deal reaffirms adidas’ belief in the club’s status in world football.”

Adidas AG Chief Executive Herbet Hainer said they were ‘delighted’ ton continue their ‘ working relationship’ with Chelsea and added: “We look forward to many more years of success, working closely with the club on product, marketing and grassroots initiatives in the UK and around the globe.”