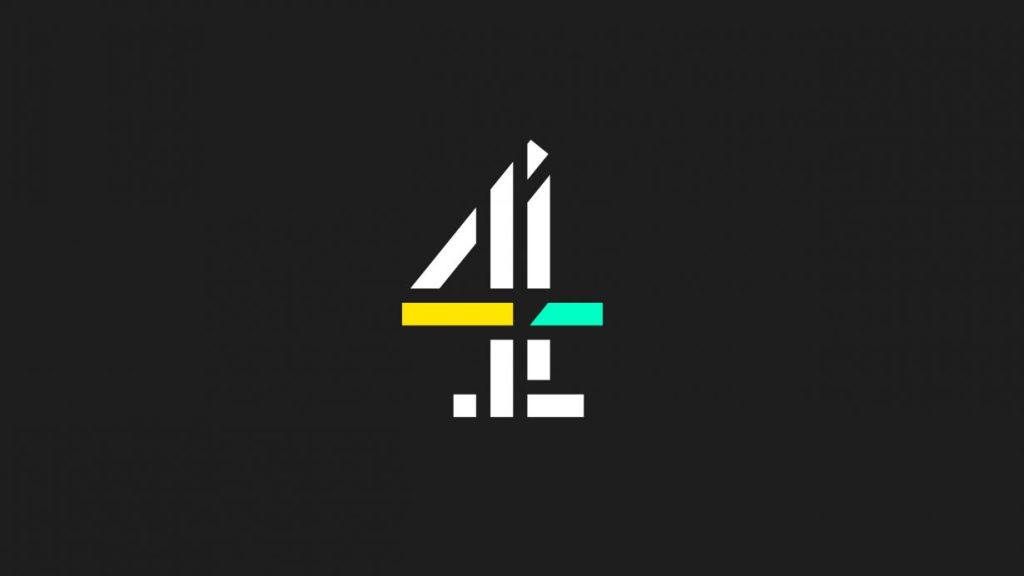 England’s matches in the UEFA Nations League, European Qualifiers to UEFA EURO 2024 and International Friendlies will be shown live on Channel 4.

Six England games will be shown live on Channel 4 this year starting with their match against Hungary on 4th June, followed three days later with their away match against Germany on 7th June. Gareth Southgate’s men then look to avenge their UEFA EURO final defeat against Italy when they take on the reigning UEFA EURO champions at Molineux on 11th June. This will be the first time that live coverage of the men’s national team will have featured on Channel 4.

Channel 4 CEO Alex Mahon said: “As a life-long committed football fan I am personally so delighted that we have these matches on the channel which further reinforce our reputation as a top quality sport broadcaster having been named Sports Network of the Year at this year’s British Sports Journalism Awards.”

Channel 4’s Chief Content Officer Ian Katz said: “After bringing some of the biggest sporting moments of last year to the nation, I’m delighted that Channel 4 will be airing so many mouth-watering England matches on free to air television.

“This deal shows Channel 4 can compete for some of the biggest properties in sport and will bring substantial new audiences to our award-winning slate of original programming.”

Channel 4 was named Sports Network of the Year at the British Sports Journalism Awards after delivering a host of free to air first class live sporting events to the nation throughout 2021, including Emma Raducanu’s stunning US Open Grand Slam win. It also struck a deal to show live coverage of the winner takes all F1 finale in Abu Dhabi which saw Max Verstappen beat Lewis Hamilton and drew 4.4 million viewers.

Channel 4’s Head of Sport Pete Andrews said: “England matches against Germany are always an exciting prospect and I’m sure the team will be keen to set the record straight against Italy after the defeat in the final of the UEFA EURO.

“We’re absolutely delighted to have secured this deal with UEFA and I’m sure England fans will be looking forward to the summer with great anticipation.”

The full details of England’s UEFA Nations League matches to be shown live on Channel 4 are:

The matches in the UEFA European Qualifiers in 2023 are yet to be determined, with the Draw scheduled on October 9, 2022

* England’s World Cup matches will be shown by other free to air broadcasters.