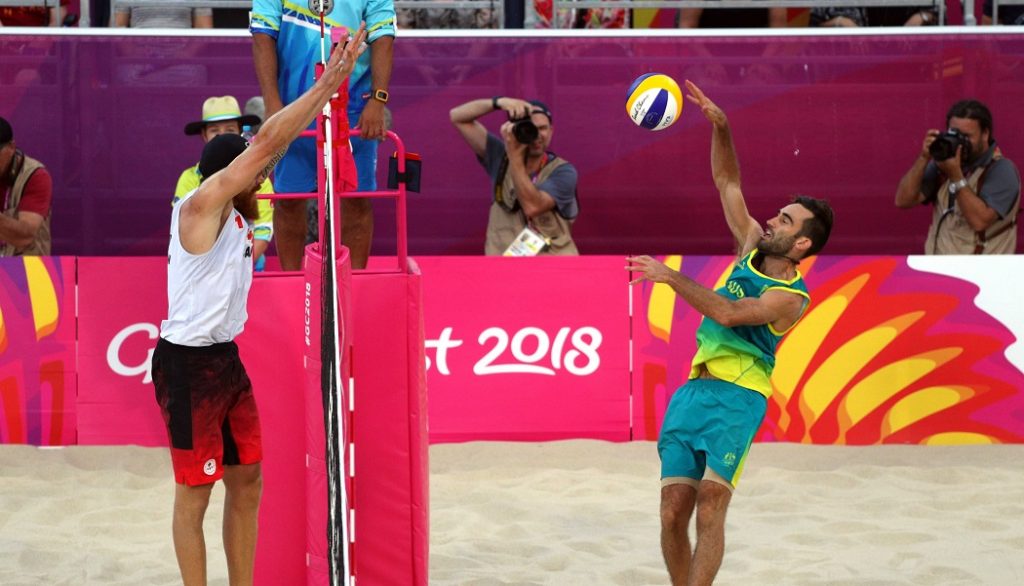 The Commonwealth Games Federation (CGF), Australian Sports Anti-Doping Authority (ASADA) and Gold Coast 2018 Organising Corporation (GOLDOC) have released details of the testing programme in place in the lead up to the XXI Commonwealth Games.

Pre-Games testing is a critical component of any effective anti-doping programme. Its purpose is to deter doping and protect the moments of clean athletes – whether that is being selected to represent their country, or to celebrate their moment on the podium.

In the lead up to the Games, the Australian Anti-Doping Sports Authority conducted approximately 2600 tests on Australian athletes in Commonwealth Games sports and funded the testing of approximately 500 international athletes likely to attend the Games.

The three partners, along with 11 other members, also established a pre-Games testing taskforce to ensure that high-risk athletes around the world were target tested appropriately before arriving at the Games.

The taskforce analysed risk factors such as the likeliness of the athlete to medal at the Games, their testing history, the level of doping in the sport, and other factors, to develop recommendations on who should be subject to additional testing.

In the three months prior to the Games, 371 athletes now competing at the Games who were subject to Taskforce recommendations were tested.

The partners confirmed that a number of athletes in contention for Commonwealth Games selection tested positive for prohibited substances in the months leading to the Games, however the analysis of this data is ongoing.

ASADA have also confirmed that three Australian athletes in contention for Commonwealth Games selection tested positive for prohibited substances in the same pre-Games period. As a result of the serious substances detected, all three were handed Mandatory Provisional Suspensions, which precluded them from competing at the Games. All three matters are still under anti-doping processes so no further comment will be made by ASADA at this time.