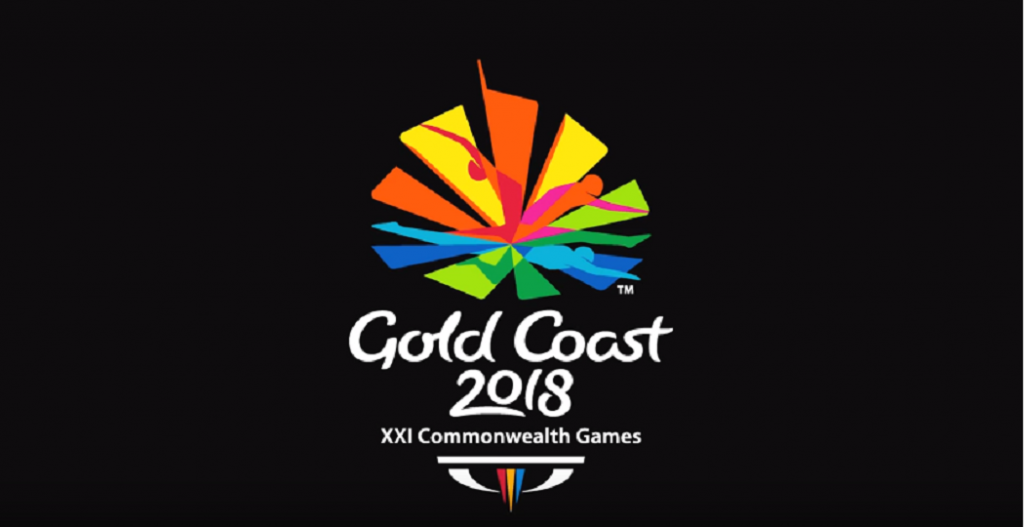 “The Commonwealth Sports Universities Network is an exciting new initiative that builds on our existing research and internship relationships with higher education institutions across the Commonwealth. The Network will ensure the CGF continues to deliver on one of its strategic priorities, of attracting and building on public, private and social partnerships that widely benefit the Commonwealth Sport Movement and in particular Commonwealth athletes and host cities and communities,” said CGF Vice President, Bruce Robertson.

“There is palpable excitement and momentum with the Commonwealth and Commonwealth Sports Movement as we head in to the Gold Coast Games and beyond. The establishment of this network will strengthen ties as the relevance of the Movement grows. We have ambitions to expand the Network to include Universities all across the Commonwealth, and we look forward to getting started with our work,” added Robertson.

“This is the first time that a University has taken such a significant role with the organisers of the Commonwealth Games,” Professor Michael Powell, Academic Director, Griffith University said.

“Previously, Universities involved with the Commonwealth Games have provided expertise, volunteers and interns, but never before on the scale and depth of the partnership Griffith University has developed. The fruits of our existing partnership with Gold Coast 2018 have been abundant and in line with the broad objectives of the CGF, prompting enthusiastic discussions which have led to this new Network’s creation.”

Network members will benefit in a range of ways including global exposure, internship opportunities for students, educational and research opportunities, and international network relationships with other Commonwealth institutions and organisations. The CGF will have the opportunity to learn and gain from new academic research on the Commonwealth Games, innovative internship initiatives and sport development programs through universities across the Commonwealth.

Professor Powell highlighted the successful GAPS (Gather Adjust Prepare Sustain) Program hosted by Griffith University in the build-up to Gold Coast 2018 as a prime example of how University partnerships with the Games can enhance lives and develop athletes in less developed regions.

“We were able to make our world-class on-campus facilities and academic expertise in areas like sport technology and exercise science available to athletes who would not normally have access to these,” he said. “In this way, Griffith engaged with the CGF’s sports agenda. Now, through the CSUN, Griffith and other universities across the globe can do so in a formalised, planned and focused way.”