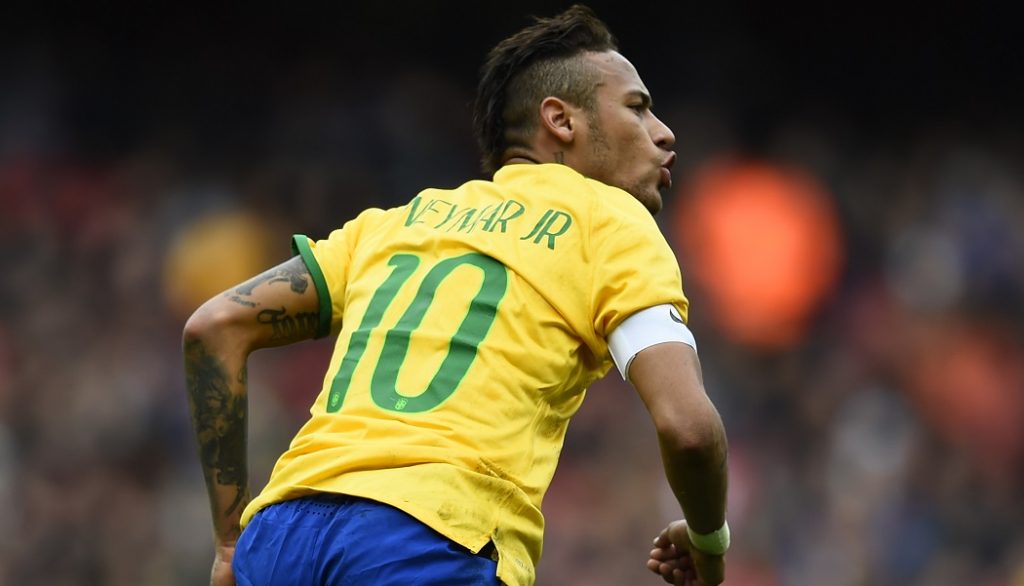 The agency has been appointed in order to help sell media rights for La Seleção’s national team fixtures for the period from November 2017 to 2022 World Cup.

Marco Polo Del Nero, president of the CBF, said: “CBF’s board of directors consulted with many specialist agencies, conducted an exhaustive interview and negotiation process, and opted for Synergy for its global experience and especially for its sales role in the Brazilian media, where it represented for a long time the main European championships, among them the Uefa Champions League.

“We are confident that this step will be significant for our national team and for Brazilian football.”

Patrick Murphy, Executive Director of Synergy, added: “The Brazilian national team is one of the most iconic and authentic teams in the world and we are honoured to be able to advise CBF to bring the media rights performance of this powerful and historic national team to a new level.”

Synergy has led the sale of media rights and sponsorship to the UEFA Champions League for more than a decade – raising revenues to more than £3.6 ($4.7) billion.