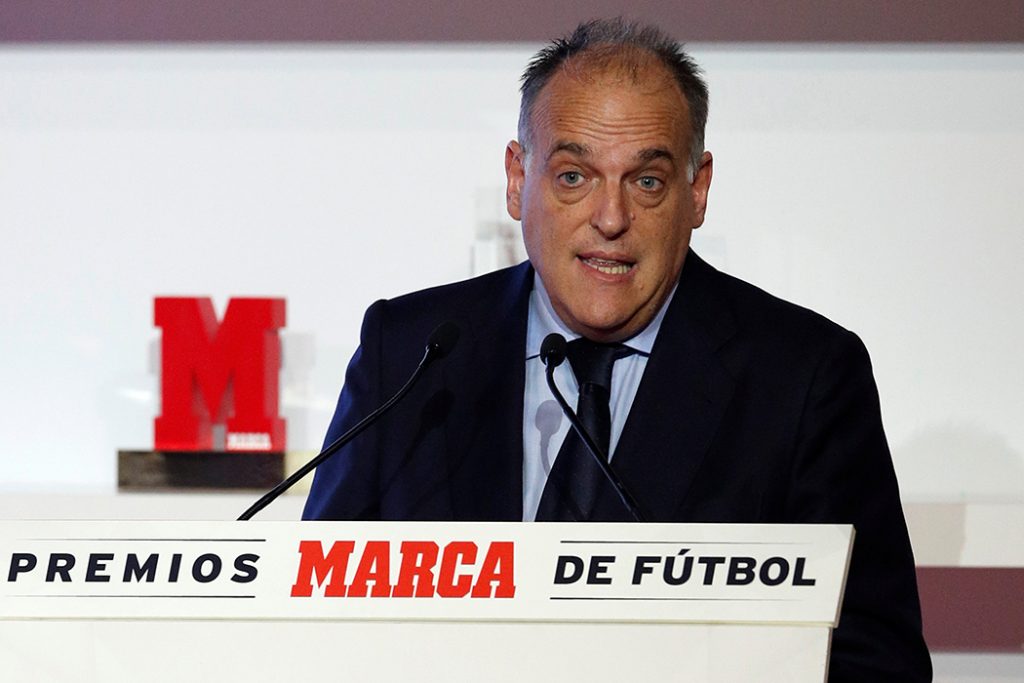 The Catastrophic Lie of UEFA And ECA

UEFA and ECA are planning a competition which in the medium-long term will damage football since it is a concrete threat to the domestic leagues. UEFA and ECA want to divide the rich from the poor since solely 32 clubs will get the tickets to play in the money making competition.

The big clubs have put great pressure on UEFA to reform the UCL so as to distribute even more money to a small group of already super rich clubs.

ECA and UEFA are talking about new formats, a new calendar and match dates, to play on weekends while envisaging new revenue figures. They are doing so without considering the real effect over their own business and moreover, the overall  development of football. The speculations about figures are absolutely crazy. We heard about 900M to be distributed to each participating club of this envisaged SuperChampions. This is simply crazy and stupid.

We all know ECA represents the interests of a few. There’s no real debate within the ECA. Everything is decided by the top 12 clubs and the rest of the clubs have to accept the consequences without any possibility of expressing their voices. The ECA and UEFA are selling the idea to clubs, federations and the public, that their position is shared and backed by all clubs. But this is a big lie.

The leagues in every country represent the industry of football. The leagues are the real developer of football from a sporting and economic point of view. There are hundreds of clubs and thousands of players across Europe. The leagues generate employment with important social and fiscal benefits for their respective countries. The leagues move annually the Media, TV, Hotel and retail businesses and much more.  In Spain we estimate that this represents 1,37% of the GDP.

The European Leagues are not happy at all about the current process. The leagues cannot be satisfied with a mere consultation from UEFA. The leagues cannot accept that ECA and UEFA are taking important decisions which could negatively impact their competition and their sustainability. If we do not sit, negotiate and find an agreement with UEFA, the leagues will never support this reform. As result, this reform will not become a reality.

The plans of UEFA and ECA are dangerous for all leagues at a global level and not solely for LaLiga. FIFA was smart to understand this and has changed its agenda to create more interests for fans all over the world and to create more solidarity for football. The FIFA Club World Cup will be a sustainable and transparent competition. It will generate solidarity for the clubs and attract the interest of fans, no matter its economic dimension. It will be played every 4 years. It will generate and distribute solidarity and it will respect the calendars of the national leagues.

The reforms that UEFA and ECA want to implement won’t become a reality despite their efforts because the league will block their initiatives.

Some powerful clubs are blinded by their own richness. They don’t see that the real threat comes from the so-called “state-owned” clubs which are generating an enormous inflation of salaries with the complicity of UEFA. Several jurists are currently saying that UEFA is “playing to lose” the CAS case with PSG.  Can anyone believe that UEFA would miss a deadline? We’re too old for that.