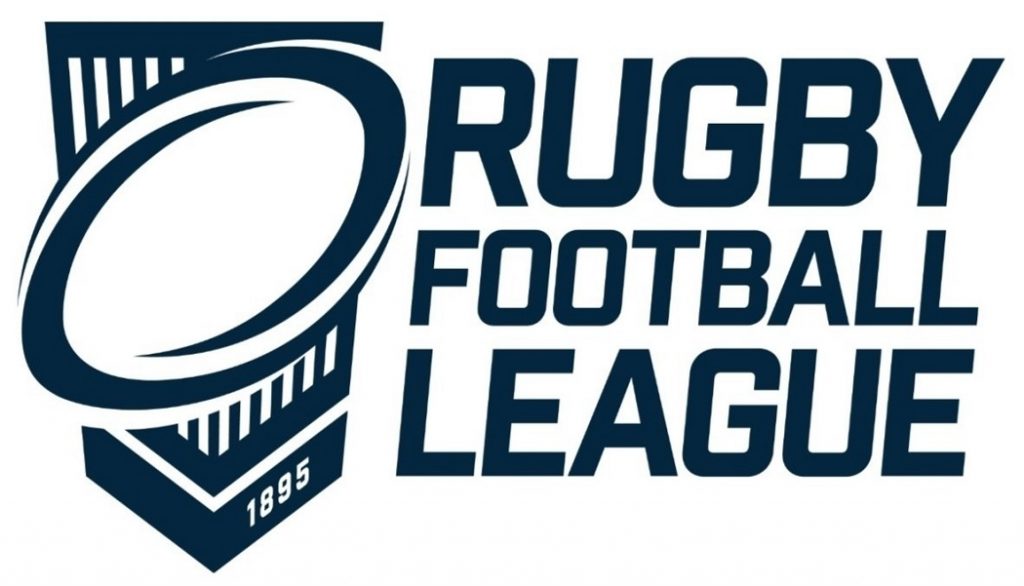 The Rugby Football League (RFL) has partnered with Catapult Sports to enhance its existing innovation credentials.

As part of the agreement, Catapult will supply 390 S5 tracking units and integrate athlete performance monitoring platform amongst all twelve teams in the Super League and the England National Rugby League team. These will be used in both training and matches throughout 2018.

Roger Draper, RFL’s chief commercial officer, said: “Catapult’s wearable analytics will be deployed to all twelve of our Super League teams, having already been used by the England Men’s National Team at the Rugby League World Cup 2017.

“The RFL have long been associated with technology innovation and our partnership with Catapult enhances our technology credentials as we explore new opportunities for live match-day tracking and grassroots wearables.

“We selected Catapult for their analytics platform capabilities, their service model and the opportunity to explore new commercial opportunities. We are extremely excited about the partnership for the Super League and our teams.”

Joe Powell, Catapult’s chief executive officer, added: “We’re delighted to be able to work in partnership with the RFL and the Super League as they ramp up their use of innovative technology to enhance performance amongst their athletes and teams.

“We’re equally excited to explore potential data broadcast opportunities, following the success of this year’s State of Origin project. The pursuit of league-wide deals continues to be a key focus for us here at Catapult and we’re grateful to RFL for the opportunity to partner.”