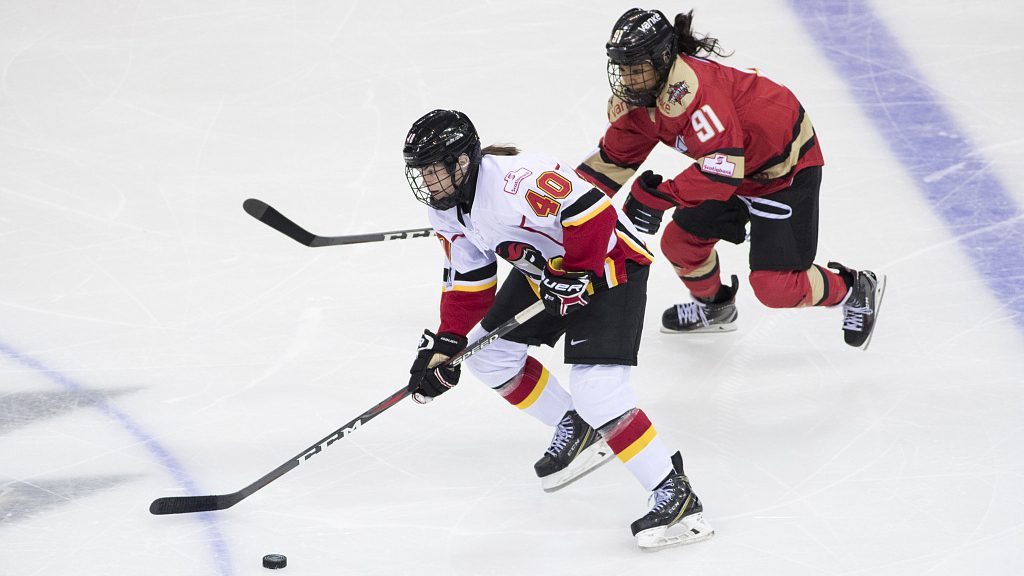 The league said in a statement that “the business model has proven to be economically unsustainable.”

New management was put in place last year but could not establish an adequate revenue base.

Founded in 2007 by players and members of the community, the league’s mandate was to grow the sport of women’s hockey, and to that extent it succeeded.

Last week 175,000 fans tuned in to watch the 12th edition of the Clarkson Cup, a new record for viewership, and the game delivered. Women’s hockey is fast, skilled, and generally high scoring, making for excellent entertainment.

The league completed its 12th campaign three weeks ago with the Calgary Inferno beating the Montreal Canadiennes in the final for the title.

Other teams were the Toronto Furies and Markham Thunder in Canada, the Worcester Blades in suburban Boston and China’s Shenzhen KRS Vanke Rays.

The CWHL’s demise leaves the five-team National Women’s Hockey League (NWHL) in the USA as the only women’s professional league in North America.