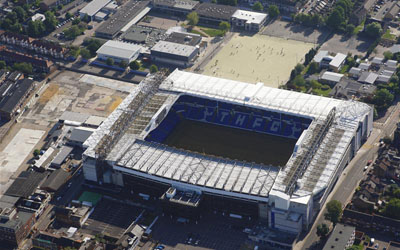 The company, vialis 40mg backed by a consortium of American billionaires and fronted in Europe by Tottenham fan Jonathan Goldstein, rx announced their interest in a possible takeover earlier this month, buy in accordance with the City code of Takeovers and Mergers.

Cain Hoy released a statement via the London Stock Exchange which said: “On September 12, Having previously approached Tottenham Hotspur with a proposal, Cain Hoy Enterprises confirmed that it was at the preliminary stages of assessing a cash offer for Tottenham Hotspur.

“Cain Hoy has subsequently terminated its assessment and accordingly is no longer considering making an offer for Tottenham Hotspur.

“However, Cain Hoy reserves the right to make an offer in the circumstances set out in Note 2 of Rule 2.8 of the UK Takeover Code.”

Spurs are valued at £1 billion by their owner Joe Lewis.