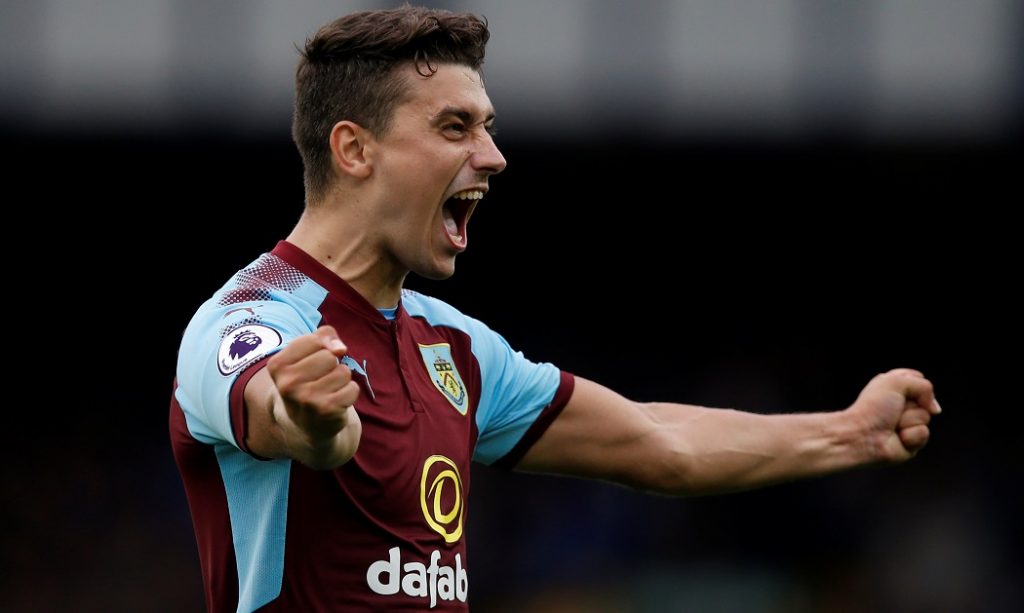 The logo for ‘Golf Clash’ will feature on the left sleeve of both the Clarets’ home and away kits for the remainder of the 2017/18 Premier League season.

Golf Clash is a free-to-download, real-time multi-player game allowing mobile phone users to compete in single hole matches on courses from around the world. The game also offers regular tournaments and has established itself as one of the Top 10 Apps in both the UK and US.

Anthony Fairclough, commercial director of Burnley FC, said: “We are delighted to announce the partnership with Golf Clash; it’s a great, fun game which you can play on iOS and android devices and compete with friends and we at the club are thrilled to lead the Golf Clash revolution.

“I know the squad love the game and we are looking forward to working with the guys at Playdemic to create some fantastic opportunities for our fans.”

Paul Gouge, chief executive of Playdemic, added: “Burnley FC is a great club with a rich history so we are very proud to be a partner for the 2017/2018 Premier League season.

“We know that many football fans and players already love Golf Clash and we are excited that many more will learn about the game through this great partnership.”