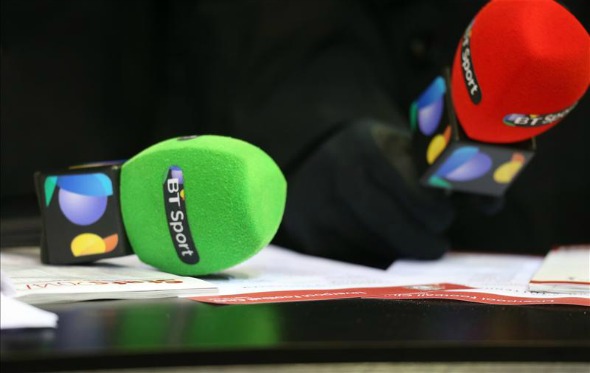 EE have announced a BT Sport App offer for new and existing pay monthly customers, providing them with six months free access to all live sporting action on the BT Sport channels.

Customers can stream action live, or watch highlights over EE’s award-winning 4G network as well as WiFi whenever they choose.

It’s the first link up between the two companies since EE became part of the BT Group, and the first time that a BT service will be promoted through EE’s retail stores nationwide.

UEFA Champions League and UEFA Europa League matches are all available live on the App via the enhanced video player which includes a game timeline allowing fans to view goals and key events from any game, at any time.

The app will be available for free for the first six months and then as a 30 day rolling add-on that costs £5/month.