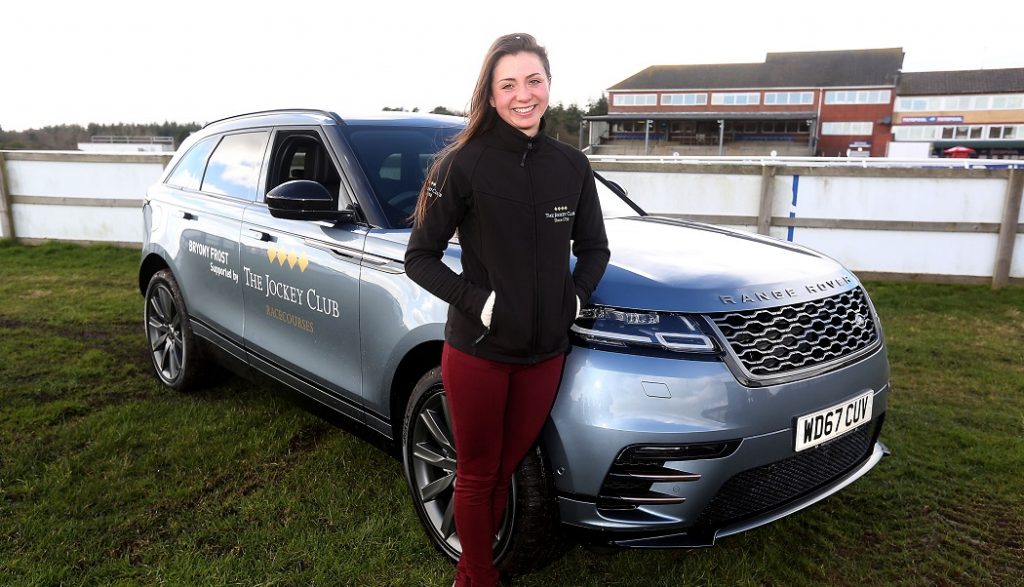 Bryony Frost said: “This season has already been an amazing one for me and to now be supported by Jockey Club Racecourses is really cool.

“As everyone knows I love talking about our sport and trying to get new people interested in it. Horses and racing have been the biggest part of my life since I was tiny and I know that the future of racing is just as important to Jockey Club Racecourses as it is to me and my family. That’s why I’m delighted to be working with them and I can’t wait to get started.”

Paul Fisher, chief executive of Jockey Club Racecourses, said: “We’ve never had a group-wide Jockey Club Racecourses ambassador before. But this season it’s been impossible to escape Bryony’s enthusiasm for our sport and, knowing that she is just as passionate about the future of racing as we are, this feels like a really natural partnership.

“It’s really exciting to think we’ll be working with Bryony to introduce new people to racing, while also helping those who already enjoy the sport understand it better and become even more engaged.”