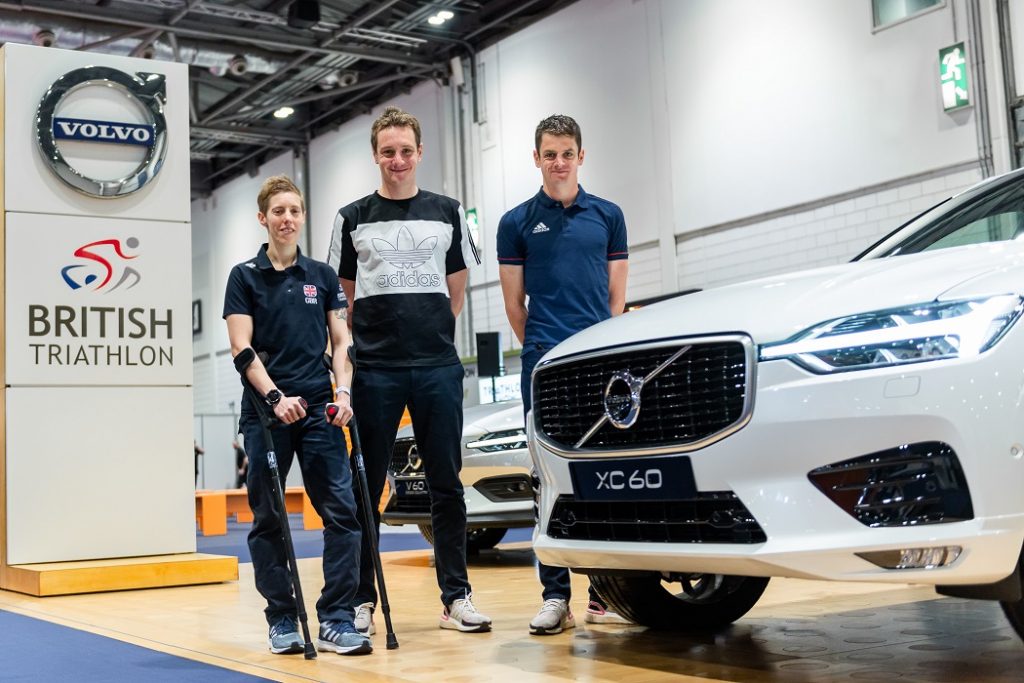 As part of the deal, Volvo will supply official vehicles for key triathlon events around the UK, including the AJ Bell World Triathlon Leeds and Accenture World Triathlon Mixed Relay Nottingham and the Accenture Mixed Team Challenge at London’s Canary Wharf and to support the work of British Triathlon.

Andy Salmon, British Triathlon CEO, said: “We are delighted to announce Volvo as the Official Vehicle Partner of British Triathlon. It’s a great move for us to work alongside a company that not only has a passion for promoting active lifestyles, but also has safety, quality and care for the environment at its heart; core values that resonate strongly with our sporting community. We look forward to working with Volvo and seeing its cars at our major events this summer.”

Jon Wakefield, Managing Director of Volvo Car UK, said: “We are excited to become part of such a vibrant and popular sport that is capturing the imagination of so many people. There is a sense of adventure at the heart of Volvo that both embraces and respects the environment, in the same way that triathlon enables people to enjoy sport that connects them directly to the world around them.

“We are sure our involvement as Official Vehicle Partner will help British Triathlon both to organise great events and to inspire even more people to enjoy and take part in the sport.”