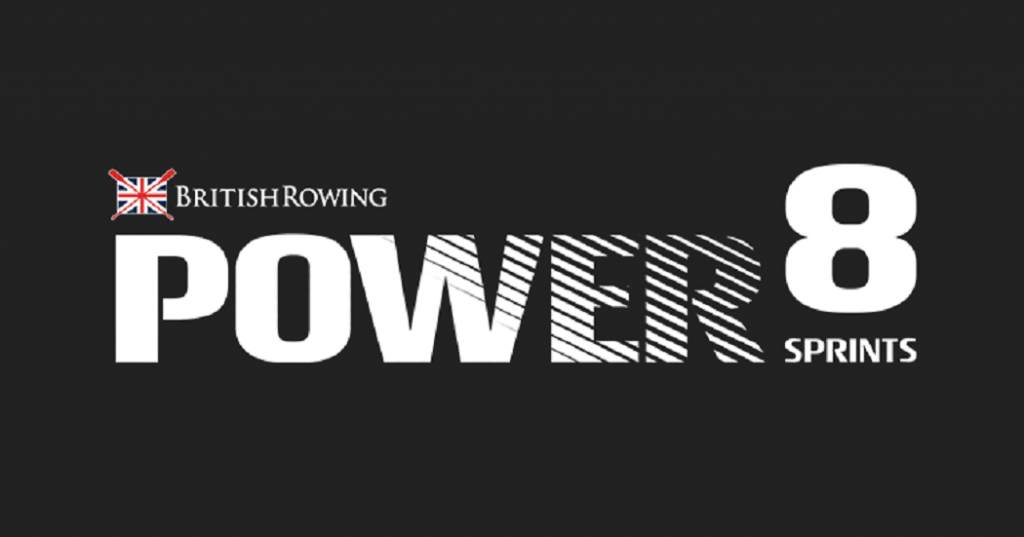 In its first year, Power8 Sprints will stage one event in Bristol, with plans for it to grow to a three event sprint series in 2019.

The sprint event will see teams from eight cities – Bristol, Cambridge, Exeter, London, Manchester, Newcastle, Nottingham and Oxford – battle it out, head-to-head over 350m in a bid to be crowned Power8 Sprints champions.

Andy Parkinson, CEO of British Rowing, said: “This is another hugely exciting moment for rowing in England. We hope to bring rowing to sports fans like they’ve never experienced before in the heart of cities across the country. Short, fast, and dramatic, Power8 Sprints will entertain fans and showcase this awesome sport to a broader audience. It’s going to be great to watch for any sports fan.”

Parkinson added: “We’ve been working over the past few years to develop opportunities that will help us to broaden the appeal of rowing and attract a new and more diverse audience. Power8 Sprints is a significant step in our ability to achieve this ambition.”