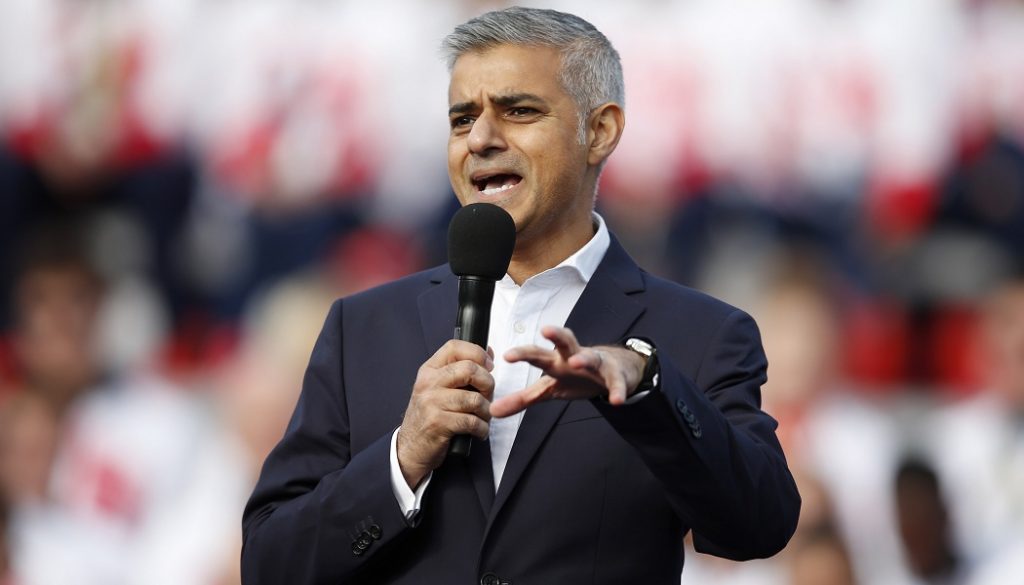 London Mayor Sadiq Khan has confirmed that he is “interested” in Formula 1 staging the British Grand Prix in the capital.

The owner of Silverstone activated a break clause in its contract with Liberty Media to hold off hosting the race after 2019 as the track cannot afford to continue to do so until a new deal is agreed.

The race has been held at the track in Northamptonshire since 1987 but Formula One could be on the look-out for a new British venue if fresh terms are not agreed.

The multicultural capital has long been touted as a potential destination for the popular motorsport and Khan is keen to explore the possibility of adding London to Formula 1’s global calendar.

“If F1 want to speak to me I am keen to listen,” Khan told BBC London Sport. “My ambition is for London to carry on being the sporting capital of the world.

“There are some hurdles to overcome, but I am certainly interested in the future in having F1 in London.”

An F1 Live event took place on Wednesday evening that saw cars cruise around London’s Trafalgar Square, highlighting the fanfare the sport is capable of creating.