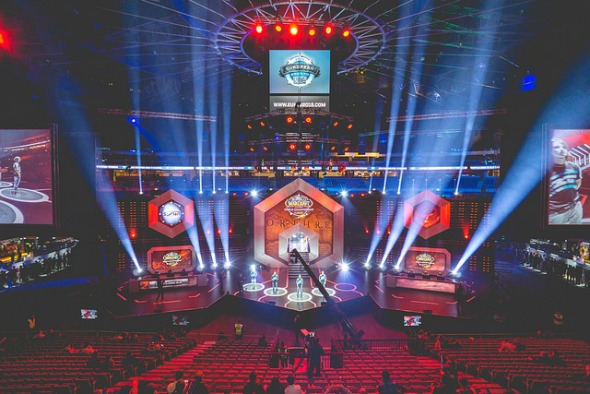 Following authority from the UK Government today sees the establishment of the British eSports Association.

British eSports, doctor will be located at Pinewood Studios, story  acting as the National Governing Body for eSports in the United Kingdom and will work in conjunction with the Department for Culture, symptoms Media and Sport to help and represent players at all levels; develop a grassroots competitive video game scene that will nurture future talent; support existing professionals and provide the infrastructure to create future British global champions.

“The establishment of the British eSports Association is an important initiative in furthering the credibility of the eSports industry in the UK. Pinewood is excited to be part of this National Governing Body for eSports and is aiming to have a new National Training Centre for eSports to help with grassroots and future British Champions,” commented Jules Robinson, Head of Business Development, Pinewood Studios.

Andy Payne, chair of British eSports, added, “I am an admirer of the work of other sports associations such as British Cycling, and I am very confident that if we welcome and embrace all parties in the UK eSports scene, we can deliver a range of benefits to all players, from professional to amateur in the UK over time. These are exciting times in eSports and the time is right to build this organisation from the grassroots up.”