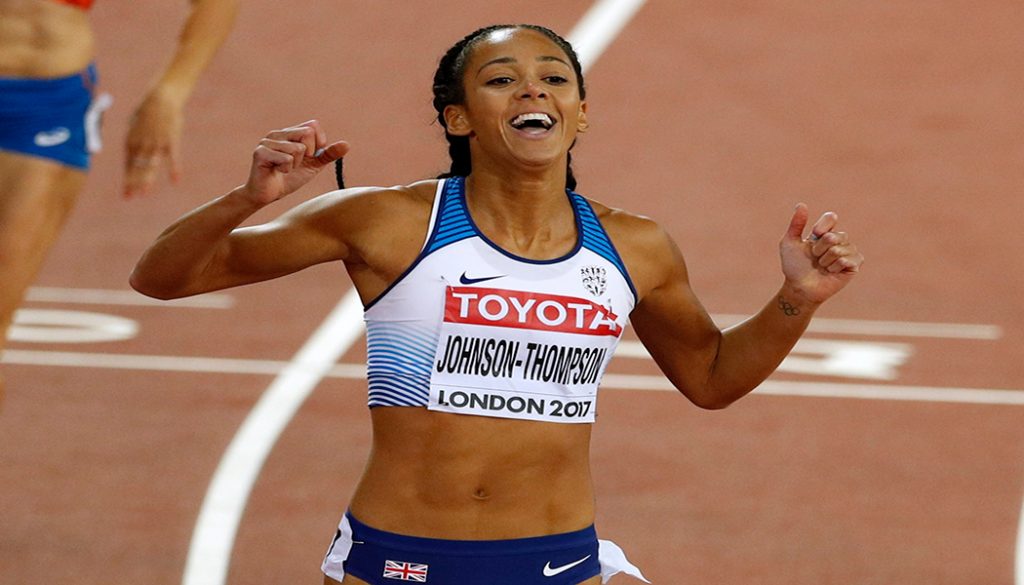 British Athletics has today confirmed an extension to its partnership with Nike as official team wear provider until 2030.

As well as their investment in the British team including all competing age groups and incorporating off track disciplines, Nike will also support the next generation of British athletes to represent the nation, with increased support of the British Athletics’ Futures Programme.

Team athletes – starting with the British Para Athletics team and then for the IAAF World Championships – are wearing the new Nike kit, a brand new design for team athletes to wear in their home championship year.

UK Athletics CEO Niels de Vos said: “We are delighted to announce this significant contract extension with Nike until 2030 in one of the strongest ever collaborations for athletics in the UK.

“As well as their apparel and kit ensuring our athletes look and feel the part when representing the nation, their investment in the Futures programme demonstrates a real commitment to supporting the next generation of British Team athletes.

“This commitment to British Athletics is a brilliant platform of support for the sport to move forward with. We’re looking forward to collaborating with Nike further over the next few years on some exciting projects.”

Bert Hoyt, VP / GM, Nike EMEA, said: “We are excited to extend Nike’s successful partnership with British Athletics; a partnership that will see us deliver innovation at every level of the sport, from grassroots programming to elite level competition.

“This is a statement of commitment to the sport and supporting world class athletes – investing in the talent of today and tomorrow.”