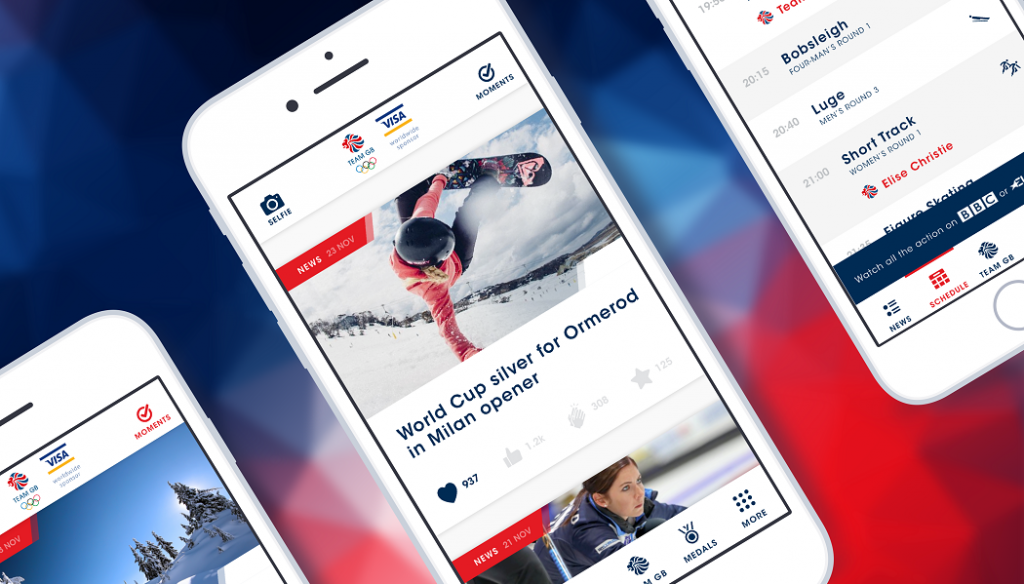 The British Olympic Association and a group of athletes represented by the legal firm Brandsmiths are pleased to announce they have reached an agreement in relation to the interpretation of the International Olympic Committee’s Rule 40 in the United Kingdom.

Following a challenge to the BOA’s Rule 40 position in November 2019, the BOA has engaged in constructive dialogue with Adam Gemili, who acted as lead representative of the athlete group, and Brandsmiths and agreed to provide a greater level of commercial freedom to athletes whilst preserving the BOA’s unique funding model, with new guidelines to be published in due course.

The guidelines will include increased multiple opportunities for athletes to endorse, via ‘thank you’ messages, their personal sponsors during the Games period, and a move to a process of deemed consent for athletes and their sponsors in relation to Games-time marketing campaigns.

The move to deemed consent, whereby athletes do not now have to formally submit all marketing materials for approval (but are still required to notify), has been further supplemented by a relaxation of the ‘in-market’ period, defining the dates by which a campaign has to be visible to the public.

Andy Anson, CEO of the BOA, said: “This agreement allows athletes to further benefit from their personal sponsors whilst balancing the needs of the BOA to raise funds to support all athletes at the Games.

“I’m grateful that Adam [Gemili] and his colleagues took the time to work with us to find a solution.

“We have always been and will continue to be supportive of athletes maximising their earning potential and having sponsors at a national or local level.”

Adam Gemili, on behalf of the athletes represented by Brandsmiths, added: “As an athlete group we are pleased to have reached an agreement with the BOA that moves us into line with other Olympic federations and that provides every athlete an equal and fair chance to generate sponsorship revenue in the build up to and during the Games.

“I would like to say thank you to the BOA for facilitating an open dialogue and recognising and addressing the concerns of the athlete body.

“Most importantly I would like to thank my teammates who have supported this movement both openly and behind the scenes, together we have made a real difference and demonstrated the strength of unity.”

Chair of the BOA Athletes’ Commission, Ben Hawes, who worked with the Athlete group and BOA to support the process, commented: “The BOA Athletes’ Commission is put in place by and is representative of athletes across all sports. We are glad to have supported the process to find a satisfactory position that will help all athletes access more marketing and commercial opportunities, whilst protecting the vital funding of the BOA which continues to enable Team GB athletes to have the best support at Olympic Games.

“It remains crucial that we have a strong athlete voice and seat at the table within the organisation. Athletes will then continue to have the ability to raise issues and concerns on any matter across the Olympic sporting journey.”