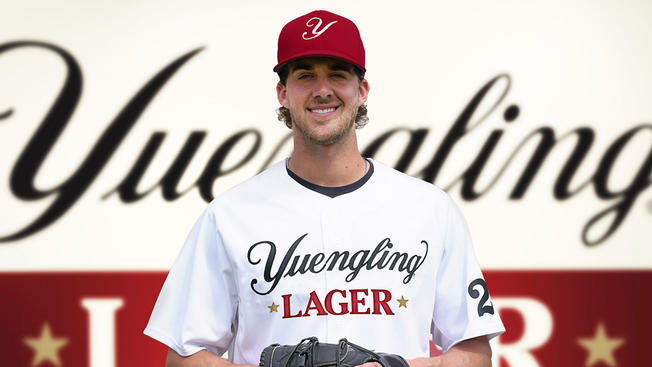 A pitcher for the MLB Philadelphia Phillies has become one of the few active players in America’s major leagues to sign a beer endorsement deal as decades of resistance to player-led beer advertising gives way.

Rising star Aaron Nola, 25, will be a brand ambassador of Pennsylvania-based Yuengling Brewery, which has been a sponsor of the Phillies since 2017.

Beer and liquor companies have had advertising partnerships with teams and leagues for years, but until last year, professional sports leagues discouraged players from personally endorsing alcohol.

Last September A-B InBev made a deal with the player unions of baseball and basketball, the MLBPA and NBPA, allowing the brewer of Budweiser (among other brands) to use team sport player names and imagery in ads for the first time in about 60 years.

Since the 1950s, beer companies had voluntarily barred using players in ads through the Beer Institute’s Advertising & Marketing Code.

Nola will make personal appearances at special events to promote Yuengling beer and Phillies fans will also be given a chance to win a Yuengling home vending machine and participate in other social media sweepstakes and giveaways.