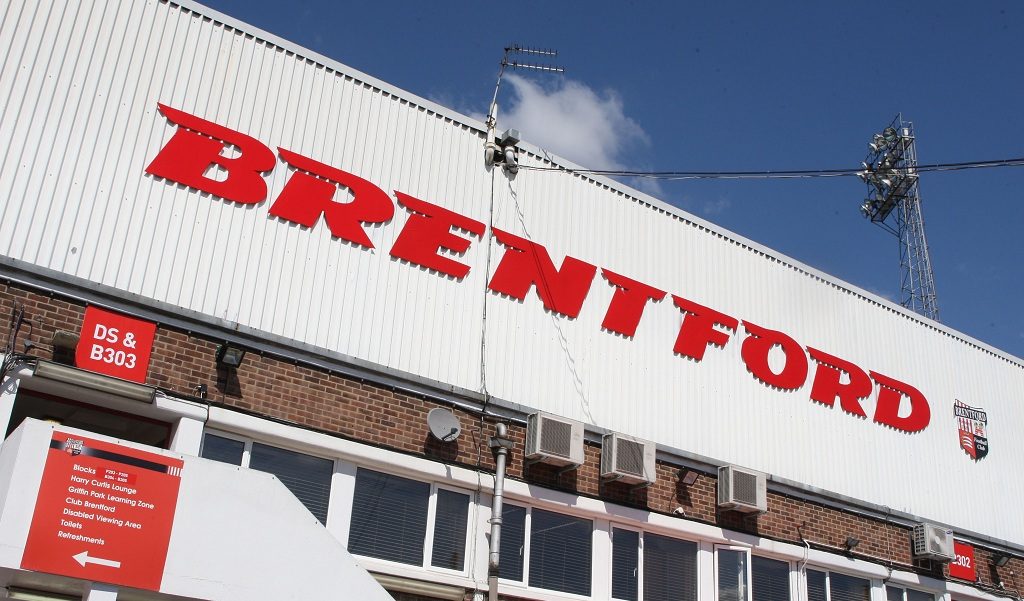 After more than three years working with the club, Novotel London Brentford has now signed up as a Brentford FC official club supplier for the 2017/18 season and beyond.

Brentford FC has been using the nearby Novotel, which is on the corner of Ealing Road and Great West Road – a few minutes from Griffin Park, as part of match preparations in recent years.

Before every home match the Brentford players use the modern and contemporary hotel for their pre-match meal and analysis. It is also used to house new signings before they find permanent accommodation in the area and by the Club for meetings and events.

James Parkinson, Brentford Commercial Director, said: “Novotel London Brentford has always been very supportive of The Bees. Our First Team certainly enjoy the set up and association with such a prestigious hotel property.

“Brentford FC are moving into exciting times with the launch of digital partnerships and a new stadium move. To build on our relationship during this period and take key partners on this journey shows the Club taking positive commercial steps.”

Terence Beach, General Manager Novotel London Brentford said; “We are delighted to be supporting our local club, Brentford FC, welcoming the new signings and hosting meetings and events for the Club.

“Our hotel is perfect for business and pleasure with built-in meeting rooms for people to work as well as areas to relax and unwind after a busy day so is ideal for team members to enjoy.”