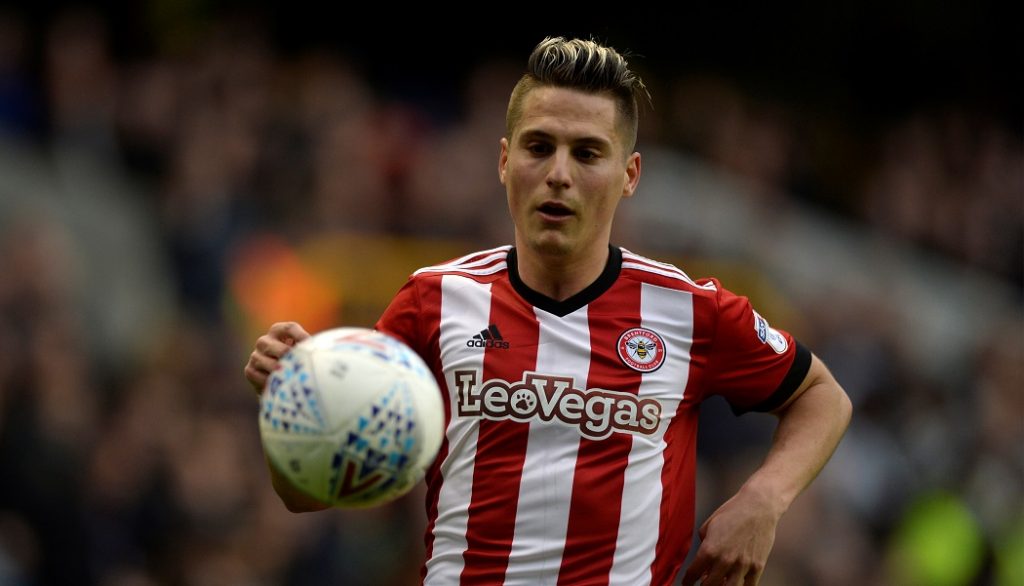 Brentford FC has further extended its partnership with Utilita Energy.

Apart from being the club’s official energy partner, Utilita will now be powering Griffin Park as the club’s energy supplier until the move to the new stadium.

The move further strengthens the relationship between the top ten Championship club and Utilita – Britain’s leading smart pay-as-you-go energy supplier, with around 90% of its 630,000 domestic customers already fitted with a smart meter.

Further branding is now in place across the whole of the Ealing Road End and Utilita’s music sub-brand – Utilita LIVE – will power Brentford’s matchday music playlist at every home game.

Jem Maidment, Director of Marketing and Communications at Utilita, said: “This is an exciting period on and off the pitch at Brentford and we are thrilled to be backing the Bees as they move forward into a new era.

“To be powering one of London’s – if not Britain’s – most recognisable and iconic football stadiums in its final years is something we are immensely proud of. Just like Brentford, we are rapidly growing and this partnership outlines our long term commitment to the club.”

Mike Sullivan, Brentford FC Commercial Manager, added: “We are thrilled that Utilita Energy has agreed to become the Club’s Official Energy Partner until the end of our time at Griffin Park.

“They are Britain’s leading supplier of smart pay as you go energy and are well known within the football industry for being one of the leading brands in this sector. With the great news of work starting on the New Brentford Community Stadium last, we are delighted that Utilita Energy has shown its support of the Club whilst at Griffin Park.”