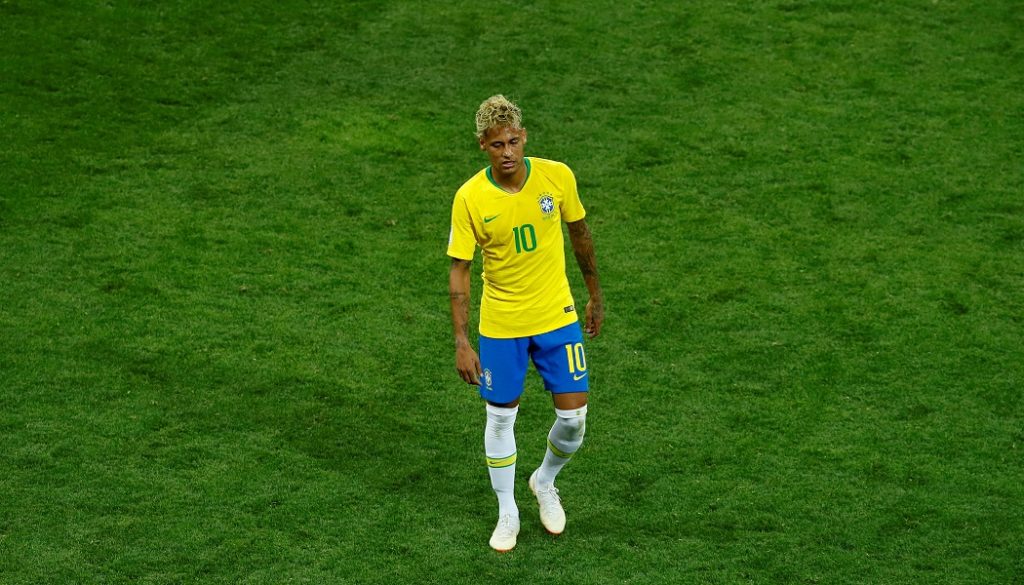 The Brazil Football Confederation (CBF) has signed an exclusive content partnership with Twitter for the ongoing FIFA World Cup in Russia.

The deal will see content being posted on the CBF’s official profile on the social media platform, including live broadcasts of Brazil’s training sessions, news updates, interviews and behind-the-scenes footage.

Rogério Caboclo, Executive Director of Management at the football governing body, said of the agreement: “The continuous work of approaching between Brazilian Selection and cheering also allows to the fans a closer monitoring of the daily life of the delegation during the World Cup. The partnership with Twitter ensures that this premium content reaches the public in an agile and modern way.”

Pitter Rodriguez, Twitter’s Director of Sports Content Partnerships for Latin America, added: “Football is a topic of great interest to Twitter users, who already access the platform, naturally, to see and comment on what is happening around the subject. The opportunity to bring fans exclusive and quality content, showing every step of the Brazilian team in the World Cup, reinforces the role of Twitter as the place where people will accompany, in real time, everything that is relevant about the world.”