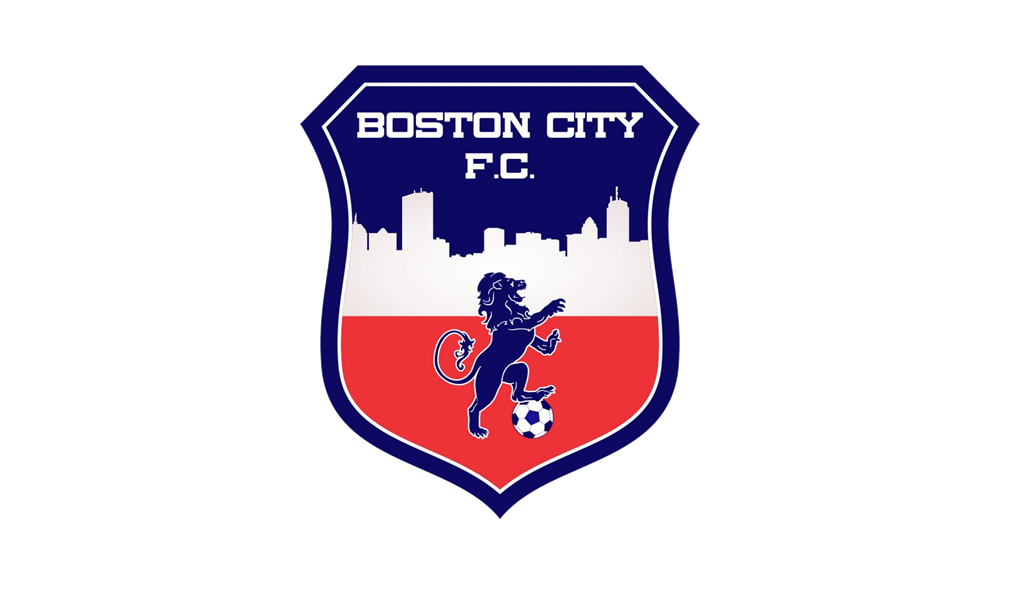 New Balance, which has its global headquarters in Boston, will supply kit and apparel to Boston City FC.

The National Premier Soccer League team will kick off its third season wearing jerseys designed specifically for the club, which will be unveiled in the coming weeks.

Craig Tornberg, Boston City FC Managing Director, said: “The level of commitment from New Balance is a clear indication that they believe in the longevity of the project we started two years ago.

“They have recognised what we have achieved to date and see the tremendous potential Boston City has to influence and appeal to soccer fans in our region. We are incredibly honored to wear one of Boston’s premier brands, who have made such a global commitment to our sport.

“We look forward not only to wearing the New Balance uniforms, but also carrying out brand activation in the Greater Boston market, at matches, and through our youth soccer partnerships as we continue to integrate with our local community.”

“Our agreement together is a strong statement for New Balance in the region and we look forward to providing the best experience for both the players and fans on and off the field.”

New Balances also has agreements with several European-based clubs such as Liverpool, Celtic and Porto.