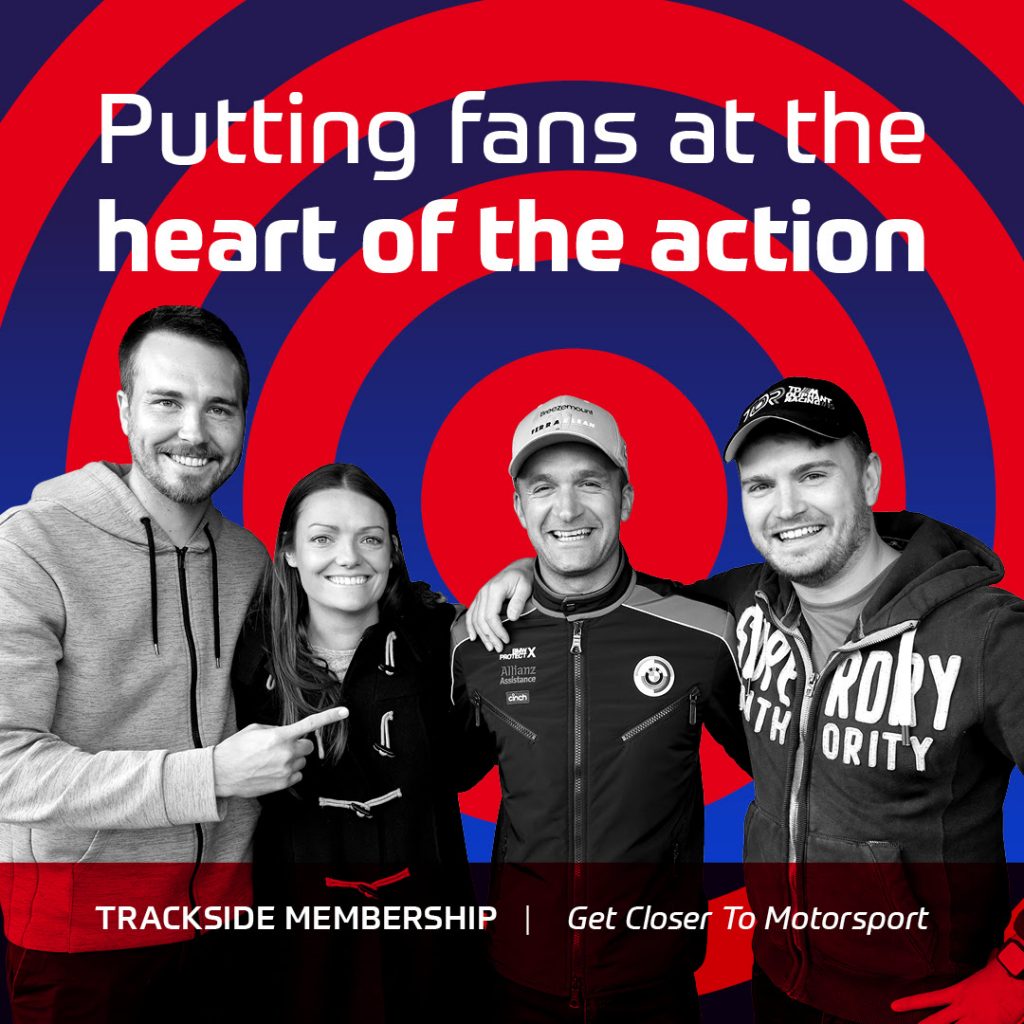 BodyArmor have announced exclusive partnerships with 19 MLS franchises at a promotional event.

BodyArmor will join forces with MLS to support youth soccer programs across the United States and help develop the next generation of top soccer talent and work with MLS club youth programs to fully support coaches and team managers with sideline equipment and essential hydration needs.

BODYARMOR was announced in September 2019 as the “Official Sports Drink” of Major League Soccer in the U.S. starting in January 2020. It is the largest multi-year partnership in BODYARMOR history.