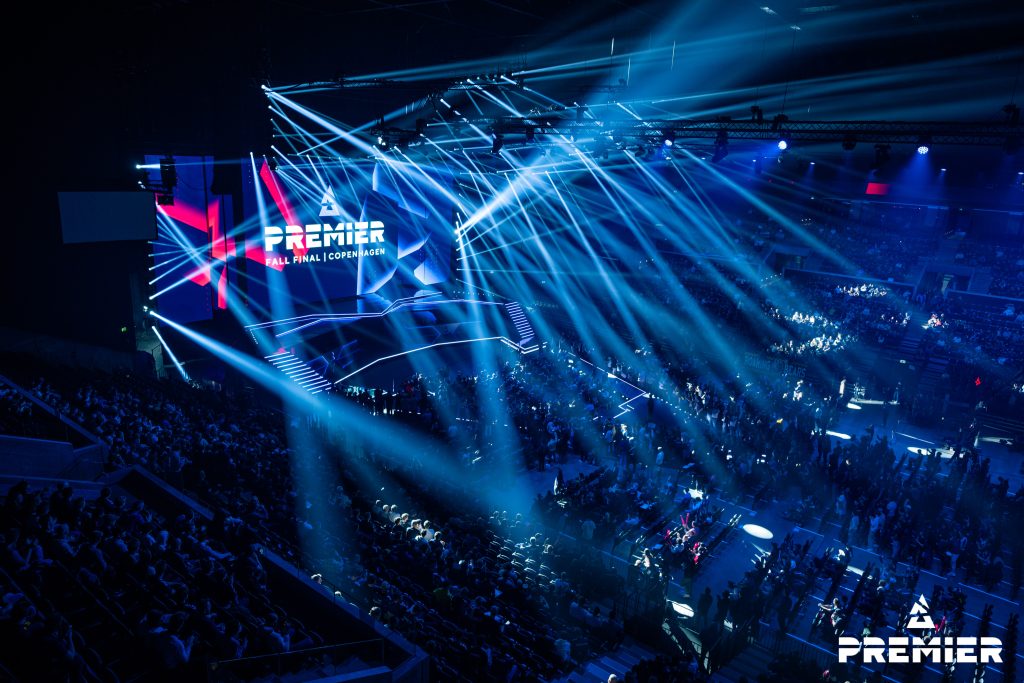 BLAST Premier has partnered with OMEN, Magnum ice cream, MOCHE and Teleperformance ahead of this month’s Spring Final that is set to take place in Lisbon’s Altice Arena.

As part of the deals, OMEN, Magnum ice cream, MOCHE and Teleperformance branding will feature in the Altice Arena during the event and across BLAST Premier’s digital and broadcast channels that reach over 154 territories around the world.

This week’s Spring Final will be the second BLAST event to take place in Lisbon – following the BLAST Pro Series, which sold out at the same venue back in December 2018.

OMEN, Unilever-owned Magnum and lifestyle brand MOCHE will be returning as BLAST Premier partners, while the Spring Final will be business service provider Teleperformance’s first event with the tournament organiser. Fans in Altice Arena will be able to win product giveaways and enjoy a number of in-person activations.

Oliver Clarke, Commercial Director for BLAST, said: “We’re delighted to welcome on board four leading and diverse brands in OMEN, Magnum ice cream, MOCHE and Teleperformance, as we make our long-awaited return to Lisbon this week. Four years ago the Portuguese esports community showcased why they’re one of the most enthusiastic and passionate fan bases in the world. We look forward to building on that experience with the help of our partners, to engage and excite the thousands of fans in the Altice Arena and the millions watching from home.”

Eight of the world’s leading teams will head to Lisbon for the Spring Final this week to compete for a prize pool of $425,000 and a place in the highly-anticipated World Final in December.

BLAST Premier is the global Counter-Strike tournament series, hosting the best players and teams, offering opportunities to regions across the globe and crowning the world champions of CS:GO. Up to 32 of the world’s best teams take part in the seven BLAST Premier events across the year with a combined prize pool of $2,475,000 on the line.

Emma Raducanu and HSBC partner to mobilise the next generation