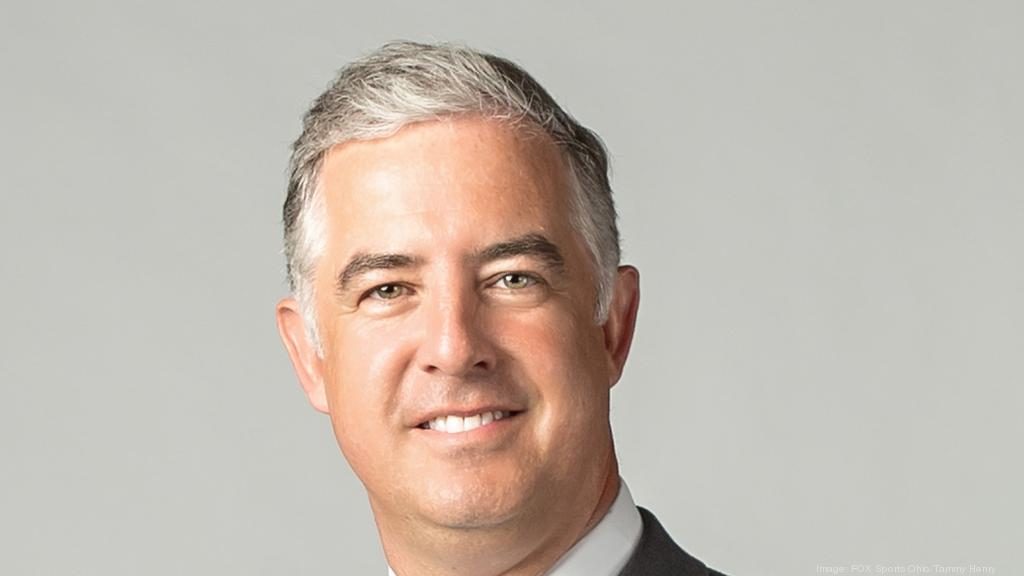 The announcement was made today by and Jim Delany, Commissioner of the Big Ten.

McGillicuddy will assume his new role in early 2019 and take over the day-to-day operations for BTN, which are currently overseen by Mark Silverman. Last January, Silverman was elevated to the position of President, National Networks, Fox Sports.

Eric Shanks, CEO & Executive Producer of Fox Sports, said: “We have a terrific team in place at the network and I am confident that Francois will be an outstanding addition given his strong leadership skills, wealth of experience in our industry and proven ability to work with Fox Sports’ partners.”

BTN is available on multiple platforms, including BTN2Go, BTN’s digital extension delivering live games and on-demand programming to BTN customers via the web, smartphones, and tablets.