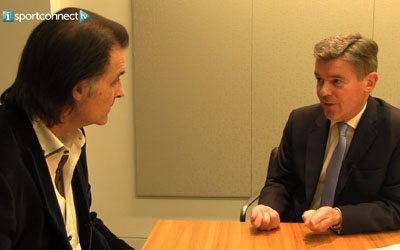 The pair discuss the current IAAF doping controversy and the big Host Cities conference in Dubai next week, which will explore future directions for the growing global major events sector and what aspiring host cities need to know to successfully stage such events.

Sir Hugh also backs new IAAF president Seb Coe as the best person to lead the international federation in the battle against doping, and highlights the importance of innovative and well implemented governance principles and structures as vital to addressing the drugs threat in sport.

Sir Hugh stresses how major events planners, sponsors, and potential host city leaders must understand the needs and expectations of young people in relation to major sporting, cultural, extreme and mass participation events in order to remain relevant to the next generation, which will be discussed shortly at the Host Cities conference in Dubai.

The full BIG Interview with Sir Hugh and Michael can be viewed on iSportconnect TV NOW!