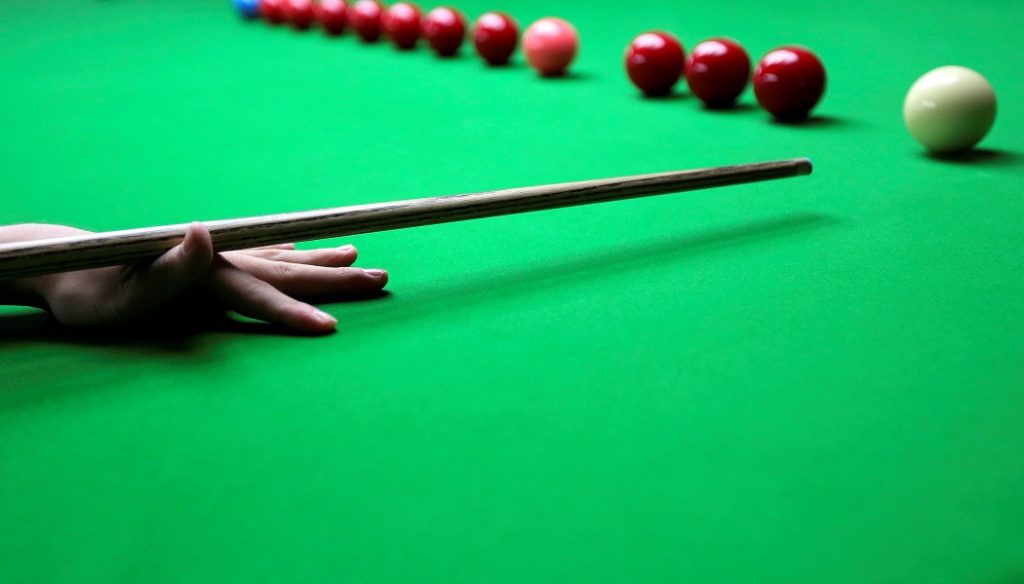 Betway has extended its association with World Snooker as title sponsors of the UK Championship until 2020.

World Snooker chairman, Barry Hearn, said: “We are delighted to welcome Betway on board for at least another three years, especially as they are such a fantastic team to work with.

“This year we celebrate 40 years of the UK Championship and remember the iconic moments that this marvellous tournament has produced. Last year we saw an incredible final between Mark Selby and Ronnie O’Sullivan which proved the remarkable skill of the players at the top level.

“Now the players are writing a new chapter in the history of this event, and the eyes of the world are watching with a global television audience of over 400 million fans. The exposure for Betway’s brand both in the UK and overseas is exceptional. We look forward to working with them for many years to come.”

Betway CEO, Anthony Werkman, added: “The Betway UK Championship is a fantastic event to be involved with and we’re really happy to be extending our partnership for a further three years.

“Continuing our sponsorship in snooker, and particularly with a top level event like the Betway UK Championship, is really important as we look to build on the strong growth we have achieved in recent years.”

‘It’s a soap opera, and that’s how you build a sport.’@BarryHearn reveals how he made @WorldSnooker1 a worldwide success.