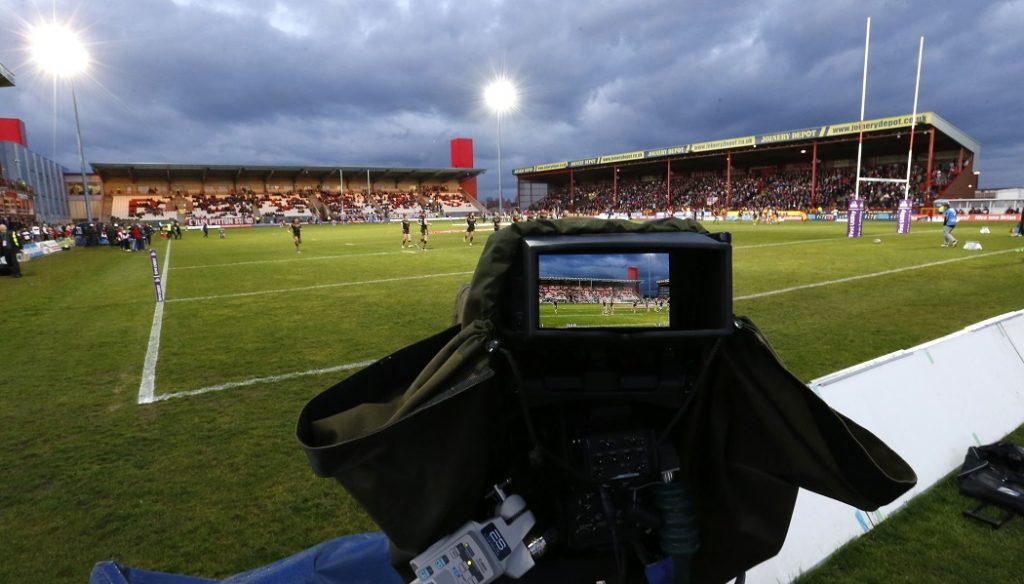 Super League (Europe) has agreed a new broadcast deal with beIN SPORTS for the French territory. The renewed agreement will see the relationship between the Betfred Super League and beIN SPORTS continue for a further two years until the end of the 2019 season.

As part of the partnership, beIN Sports France will continue to televise all Catalans Dragons home games and additionally show a selection of televised games from the Betfred Super League and the Ladbrokes Challenge Cup.

“beIN Sports France is a great broadcaster and we are delighted that they will also show a selection of games from the Betfred Super League and Ladbrokes Challenge Cup over the next two years.

“beIN SPORTS have been a broadcast partner of Super League (Europe) for four years now and we look forward to the successful partnership continuing and ensuring the best of the sport is shown to a wider audience.”

“We are delighted to continue our partnership with The Rugby Football League and to support the continued growth of this discipline in France through our premium coverage.”

Do you want to stay ahead of the broadcast curve? Sign up to iSportconnect’s first Masterclass of 2018 now!