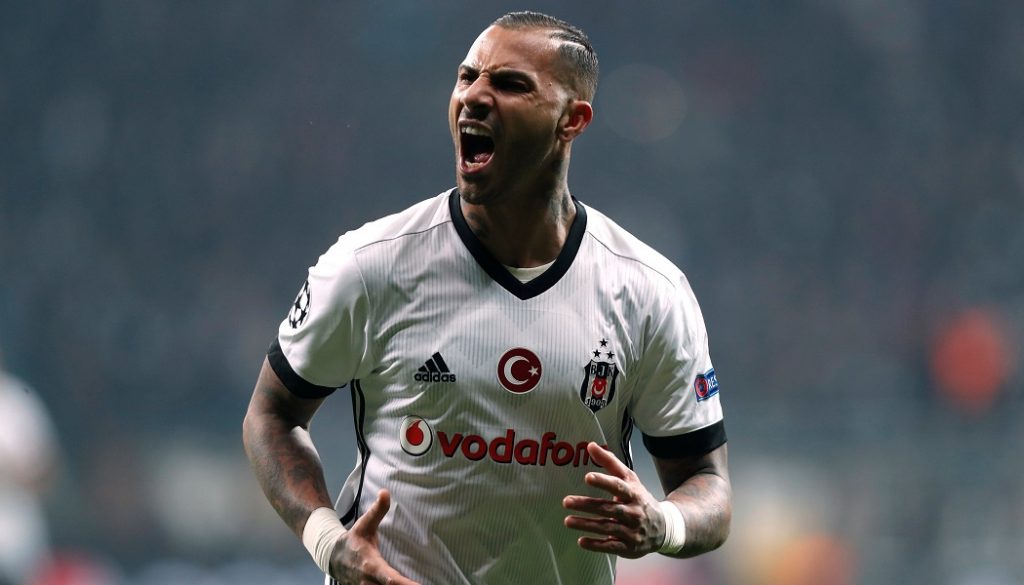 Besiktas joins at a time of significant expansion into the Turkish market, with Bursapor and Gençlerbirligi have also recently signed up to the platform.

Dugout launched in 2016 and now has partnerships with 67 clubs including European heavyweights Barcelona, Chelsea, Juventus, Real Madrid and Paris Saint-Germain.

Dugout Executive Chairman, Elliot Richardson, said: “We’re really excited to welcome Besiktas to the Dugout platform. We have made significant steps over the past year, signing our first National Football Federation and League, and expansion into Turkey is another example of Dugout’s progress.

“The game today is truly global and fans don’t just want to watch matches in their own country – they want to follow their favourite clubs and players across the world.

“That’s what Dugout offers – unrivalled access for fans to see behind the scenes of the clubs and into the lives of the players. Thanks to Dugout, fans can now access the best content from Besiktas, both on and off the pitch, for the first time.”

“With our football team that has gained the respect of fans around the world, the breathtaking stadium and the spectacular atmosphere created by our fantastic fans; we are looking forward to widening our perspective through Dugout.”