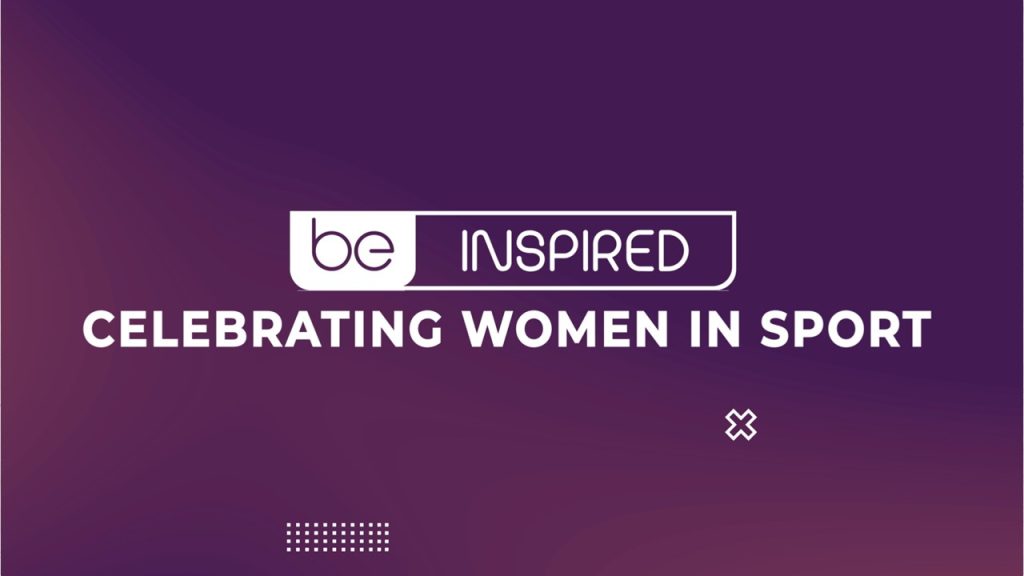 beIN MEDIA GROUP (“beIN”) is proud to announce that the remainder of the UEFA Women’s Champion’s League (“UWCL”) will be available as a free-to-air broadcast across all of beIN’s 24 markets in the Middle East & North Africa (MENA), both on linear and via streaming.

beIN’s announcement today, on International Women’s Day, is the latest in a number of measures taken by the global media group to boost exposure and interest in historically non-mainstream sports, through its beINSPIRED initiative. The mission behind beINSPIRED is to elevate the profile of under-represented sports globally, and to recognise the value that all sports – and women’s sport in particular – play in the international sports eco-system.

It is the second year that beIN is broadcasting the UWCL on free-to-air social channels, with the Paris Saint-Germain (“PSG”) Feminine knock-out matches in the UWCL also aired on Facebook and on the PSG Feminine website in May 2021. This initiative in 2021 saw over 200,000 viewers – a record – watch the PSG Feminine matches, with approximately a third visiting the beIN Facebook page for the first time. In 2019, beIN broadcast the FIFA Women’s World Cup in 41 countries around the world – more countries than any other broadcaster.

beIN is proud to broadcast the 2022 UWCL quarter-final matches on the beIN SPORTS free-to-air linear channel, as well as beIN SPORTS’ YouTube channel in MENA. The remaining matches of the tournament will also be broadcast in the same way through the second quarter of the year, with the final being aired on 22 May 2022. The UWCL tournament will enter the quarter finals stage later this month, with Bayern taking on PSG, alongside Real Madrid tackling Barcelona, on 22 March. This will be followed by Juventus v Lyon and Arsenal v Wolfsburg the next day.

“beIN’s commitment to women’s sport is proven not only by the unparalleled range of women’s sports rights that we hold, but also how we promote those rights in a way that gives female talent maximum exposure. We are delighted to showcase the UEFA Women’s Champions League to established and new fans in the MENA region on our free-to-air (FTA) beIN SPORTS linear channel and also online. We’re also pleased to make this announcement on International Women’s Day as part of our beINSPIRED initiative, which is singularly-focused on giving female athletes and talent – both on-screen and off-screen – elevated recognition on the global stage.”