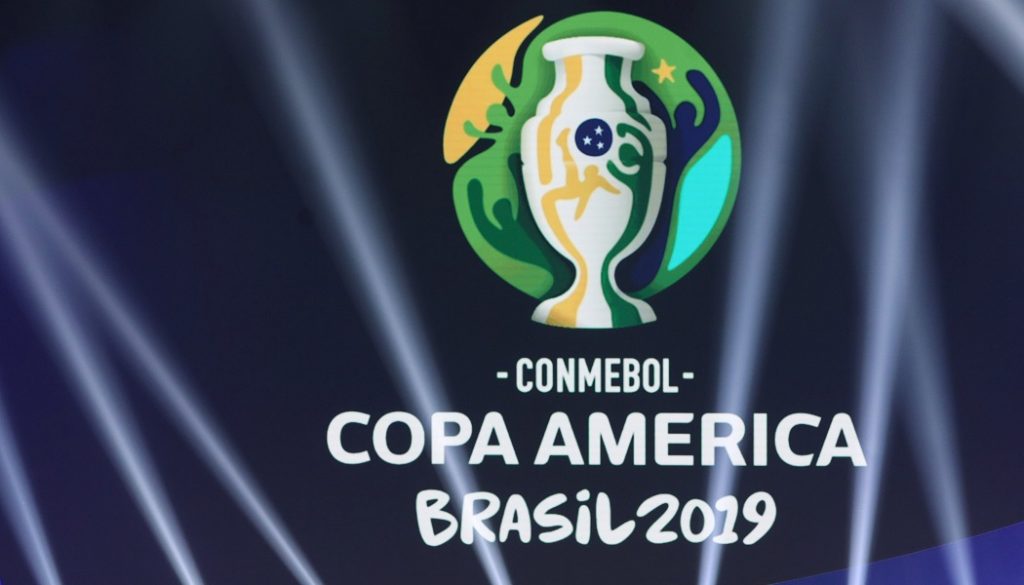 BeIN Sports will be the exclusive broadcaster of the Copa America in Australia and New Zealand, among the 27 international markets covered in its latest agreement with CONMEBOL.

The agreement was brokered by Japanese marketing agency Dentsu.

It’s the second South American football deal that beIN has made this year. In January, CONMEBOL named beIN as its partner for the Libertadores, Sudamericana and Recopa Sudamericana football tournaments in the U.S., Canada, Australia, New Zealand and 24 territories in the Middle East and North Africa.

Mike Kerr, Managing Director of BeIN Asia Pacific, said: “We are delighted to have secured the rights to this year’s CONMEBOL Copa América football tournament in Australia and New Zealand – which beIN SPORTS will also exclusively broadcast in France, the Middle East and North Africa – as we continue to bring the best of South American football to our customers all around the world.”

In addition to the Copa America, BeIN Sports will be showing every match of the 2019 Africa Cup of Nations live and exclusive during six weeks of football across June and July.