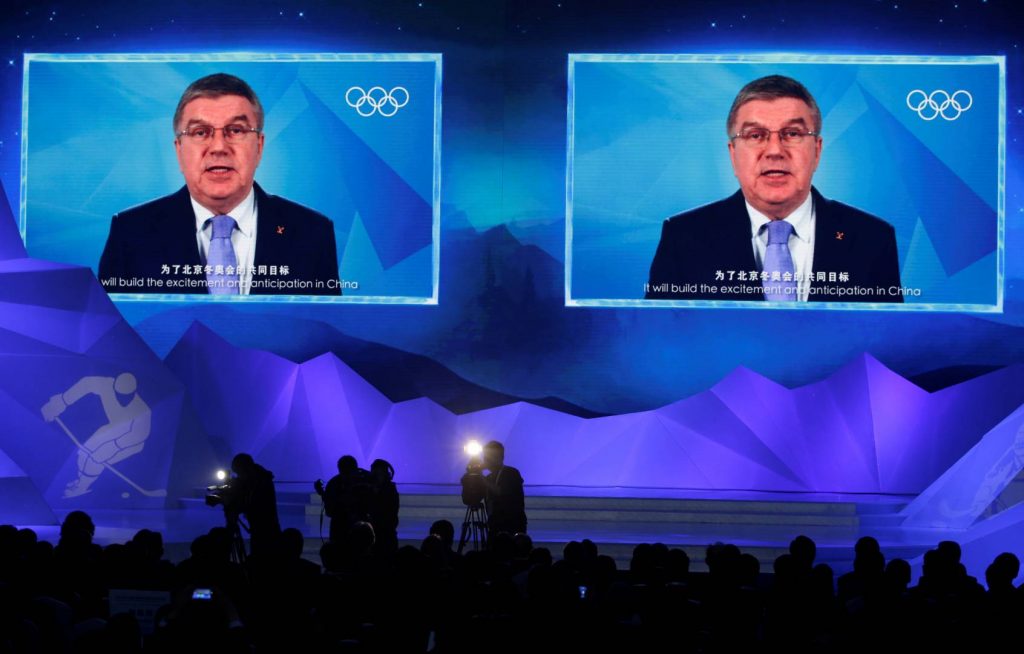 As part of the partnership, China Unicom will provide services for the staging of successful Olympic and Paralympic Winter Games in the Chinese capital.

The agreement was signed by Han Zirong, secretary general of the Beijing Organizing Committee for the Beijing 2022 Olympic and Paralympic Winter Games, and Mai Yanzhou, deputy general manager of China Unicom.

Zhang Jiandong, vice mayor of Beijing and executive vice president of Beijing 2022 said: “Partnering with a leading telecommunications company like China Unicom will help Beijing 2022 build more connections within and outside China, and bring many ‘smart’ and high-tech elements to the Games.”