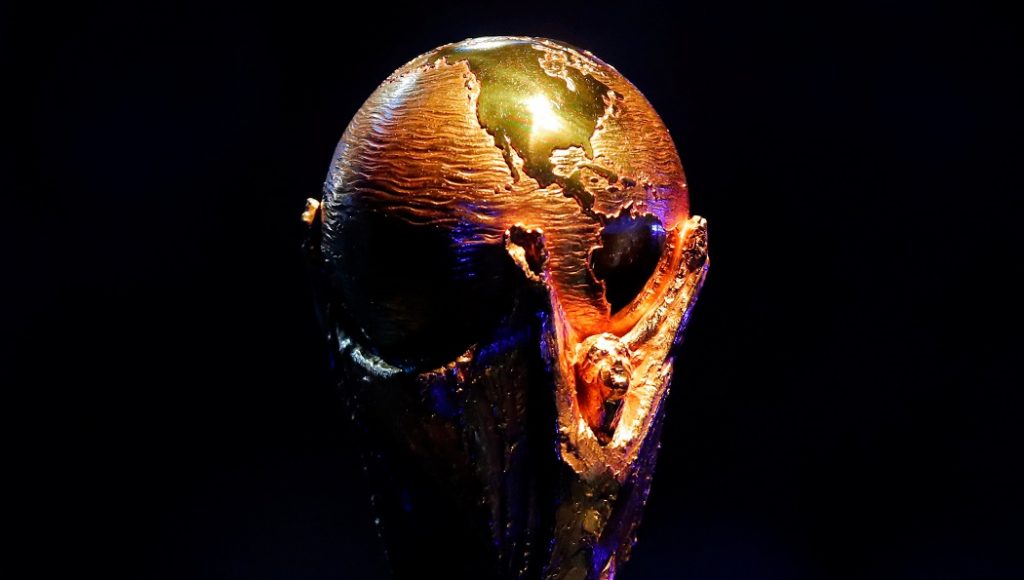 The BBC and ITV have today announced the games each channel will broadcast to UK audiences for the 2018 FIFA World Cup in Russia.

The Three Lions’ final group match versus Belgium will be shown live on ITV, who will have first pick of fixtures in the last 16.

The BBC will have the first two choices of quarter-final games – including England’s if they progress that far – while both channels Both BBC and ITV will broadcast the final live.

Philip Bernie, BBC head of TV Sport, said: “We’re delighted with our selection of matches, which sees the BBC bring England’s first two games of the competition live to our audiences – as well as their potential quarter final.

“We are also very pleased to be showcasing the skills of the world’s best players, Lionel Messi and Cristiano Ronaldo, in five of their group matches.

“The BBC is proud to be offering such an enticing array of games on football’s biggest stage, as we look to deliver to audiences unprecedented, extensive access to World Cup content across TV, radio, online and social media.”

Niall Sloane, ITV director of sport, added: “Once again, the World Cup starts on ITV with the host country’s opening game on 14 June and we have live coverage of some of most outstanding matches drawn from the group stages with England v Belgium as well as all three of tournament joint favourites Brazil’s games.”