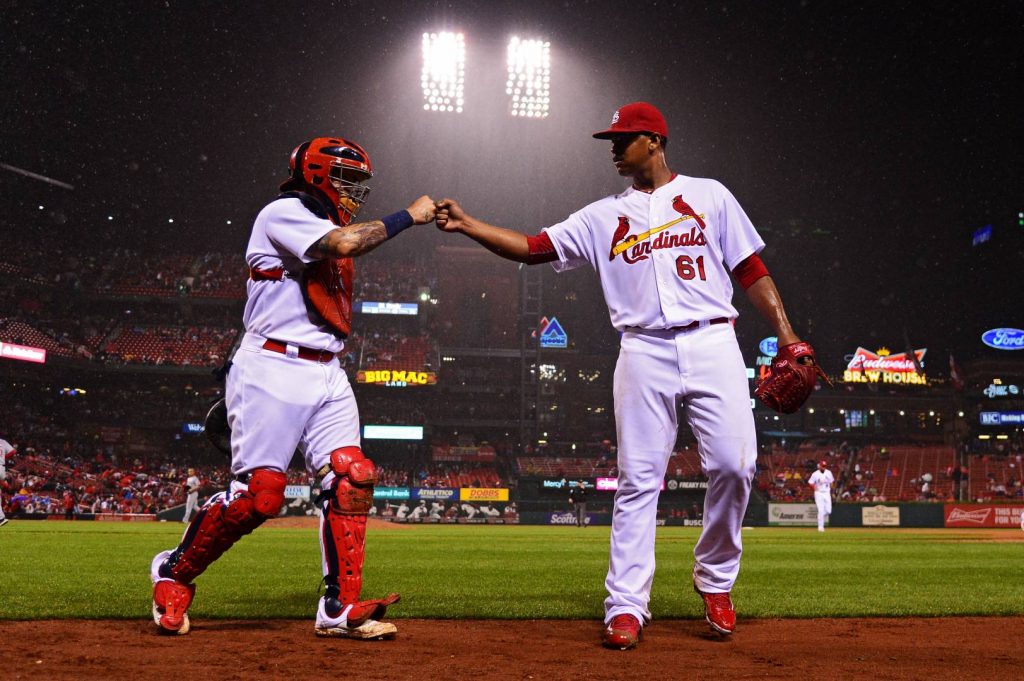 Major League Baseball enjoyed a 2% uptick in local primetime TV ratings during the so-called regular season from March 29-September 30 to counter a fall in attendance (which we reported last week).

Ratings for games in primetime on regional sports networks from March 29-September 30 rose slightly across the 29 teams based in the USA, according to Nielsen (which does not cover Canada, so the Toronto Blue Jays are excluded from this count).

According to data compiled by Maury Brown of Forbes, baseball ranks number one in primetime on cable in every U.S. MLB market except Miami, and 12 of those networks rank number one in their markets in primetime.

The strength of MLB on TV was underlined on October 4 (in the so-called post-season), when the National League Division Series game between Atlanta and Colorado starting as early as 5 pm on Fox drew 2.459 million viewers in the 18-49 demographic, just behind the primetime (8:23 pm kick-off) audience for NFL Thursday Night Football (Indianapolis vs. New England) of 2.788 million.

Leading the regular season this year were the St. Louis Cardinals on FOX Sports Midwest.

The Boston Red Sox on NESN were second with ratings up 26% over 2017, and the Cleveland Indians on Sports Time Ohio came third, despite a 26% drop from 2017.

In last place were the Chicago White Sox on FSN Chicago, with the Oakland A’s on NBC Sports California next to last and the Miami Marlins on FSN Florida third from the bottom.

The Atlanta Braves showed the biggest increase from 2017, up 79% on FOX Sports South, while the Baltimore Orioles declined the most, by 56% on MASN.