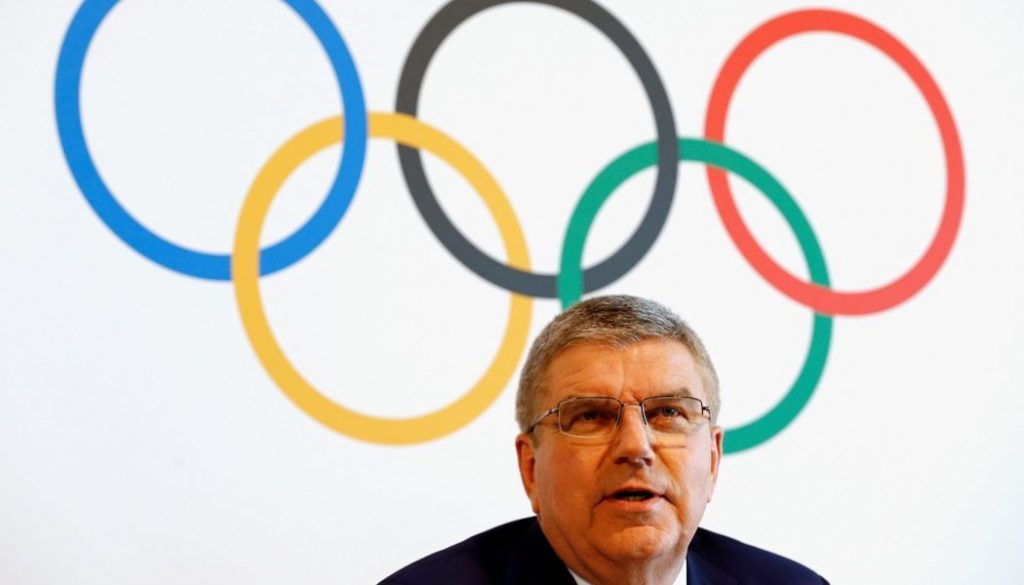 Bach Plans To Run For Second Term As IOC President

IOC President Thomas Bach has announced that he plans to run for a second term at the helm of the organisation in his opening speech at the start of the 136th session of the International Olympic Committee.

Bach concluded his speech by stating: “If you, the IOC Members want, I am ready to run for a second term as IOC President and to continue to serve you and this Olympic Movement, which we all love so much, for another four years.”

During the speech he is also stated the need for sport during the current time: “Sport has great social significance by being the glue which bonds communities together. Sport has great economic significance by creating jobs and generating an important contribution to GDP. For all these reasons, sport is an essential factor, not only during the crisis but also for the recovery from the crisis. This is why we have repeatedly called on governments to include sport in their corona recovery programmes. And our actions have been recognised and our message has been understood by many,”

He also emphasised the need for unity in his message, saying: “We must even strengthen our efforts to convince governments and the entire international community of the irreplaceable value of the Olympic Games. It is the only event today that brings the entire world together in peace, solidarity and without any discrimination.”

“The athletes from the 206 National Olympic Committees and of the IOC Refugee Olympic Team are living this value of non-discrimination. This was demonstrated in a unique way by Jesse Owens, the legendary four-time Olympic champion. At home, he had to suffer from the painful reality of racial segregation. In contrast, in the Olympic Village, he was living together as an equal with all the other athletes enjoying the same rights.”