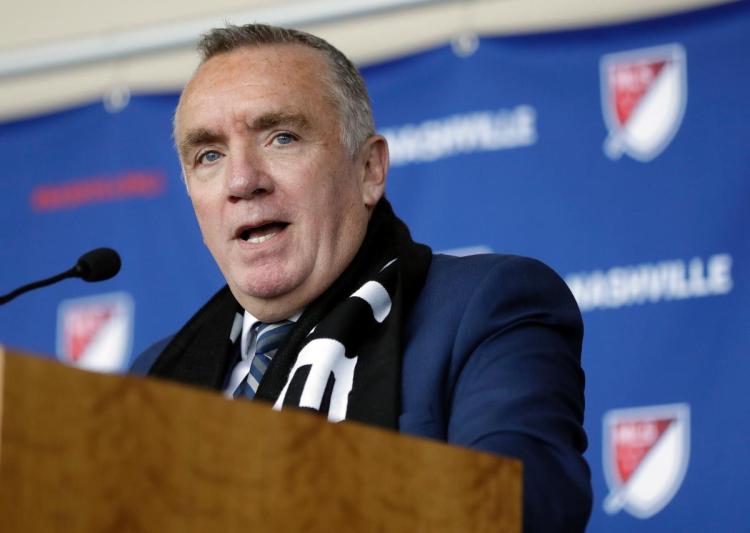 US soccer side Nashville has appointed Ian Ayre as their Chief Executive Officer.

The club appointed the former Liverpool CEO to help build and lead the franchise, ahead of their introduction to the MLS in 2020.

Nashville were announced as an expansion club at the end of last year.

“We are committed to bringing world-class soccer to Nashville, as evidence by the appointment of Ian as our CEO,” said Nashville MLS lead owner John Ingram, in a statement. “Ian understands our vision for Nashville MLS and has the skill and experience to bring the best in soccer to our city. His passion for the sport and the business of the game, along with his progressive approach and commitment to community, will help us create Nashville’s MLS club while elevating soccer in Music City and MLS.”

Ayre spent a decade at Champions League finalists Liverpool before taking over at 1860 Munich in February 2017, but left Germany after just a few weeks in the role.

“The opportunity to put Nashville on the national and international soccer map is a truly outstanding challenge, and I literally cannot wait to get started,” Ayre said in a statement. “Becoming chief executive officer of the Nashville MLS club is a unique opportunity in the global soccer community. To take what is essentially a blank sheet of paper and build an entire club is an amazing challenge, and one I am hugely excited about.”