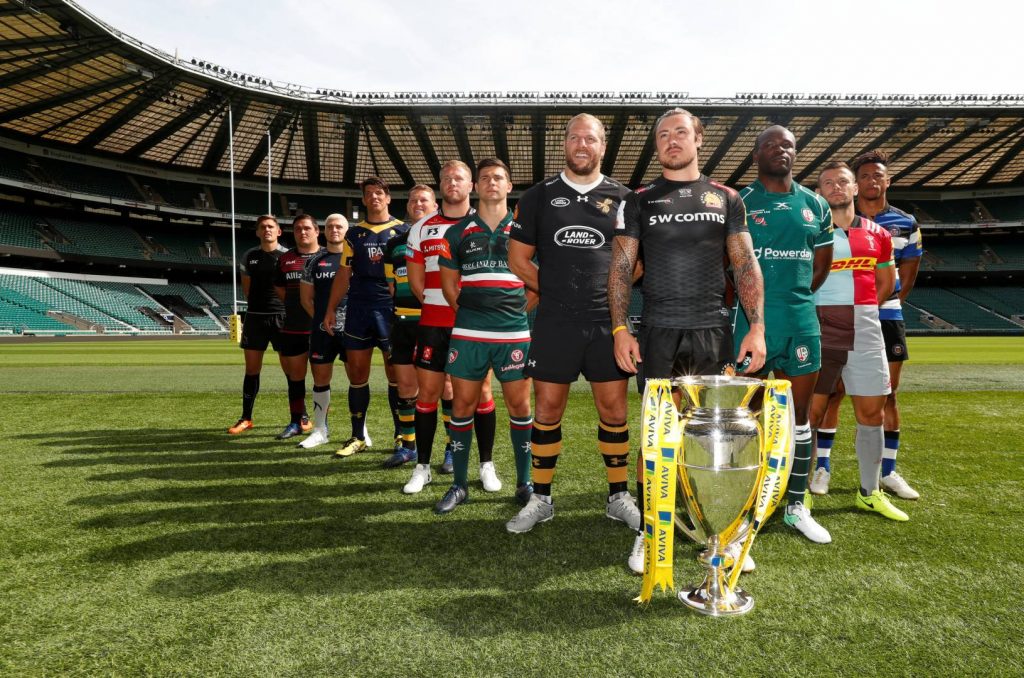 Starting with Leicester Tigers v Saracens on Sunday 24 December, the four-year agreement, which was agreed by Premiership Rugby’s media rights agency RDA, is set to take the global distribution of the top flight of English rugby to almost 600 million households worldwide.

In partnership with Beijing Elite Rugby, who will produce Mandarin commentary for live matches and the weekly highlights show, CCTV5+ will broadcast at least 25 Aviva Premiership Rugby matches per season plus the semi-final and Final on national television in China.

“Launching on free to air TV in China is part of our strategic goal of increasing the global impact of Premiership Rugby and helping to grow the game in new countries around the world. CCTV5+ reaches 400 million households and this will lead to a huge increase in rugby’s exposure, in a new and very exciting market.

“Today’s news is the culmination of a great deal of hard work and is further testament to RDA’s commitment to delivering unparalleled global distribution for our property.”

RDA’s CEO, Richard Dennis, said: “RDA is proud to bring Premiership Rugby to national television in China. Our mission is to bring transformational change to Premiership Rugby’s global broadcast footprint, and working with CCTV5+ is a key component of that mission.”

Jacob Taylor, Beijing Elite Rugby’s international director, added: “This is a breakthrough agreement for rugby in China. World-class rugby union will now be available free-to-air in millions of Chinese households on a weekly basis.

“Beijing Elite Rugby is very excited to be working with RDA to bring Premiership Rugby to CCTV5+, as part of our commitment to growing the culture of rugby in China from the ground-up.”

Prior to this agreement, the 2015 Rugby World Cup was the only rugby union tournament to have aired in China.