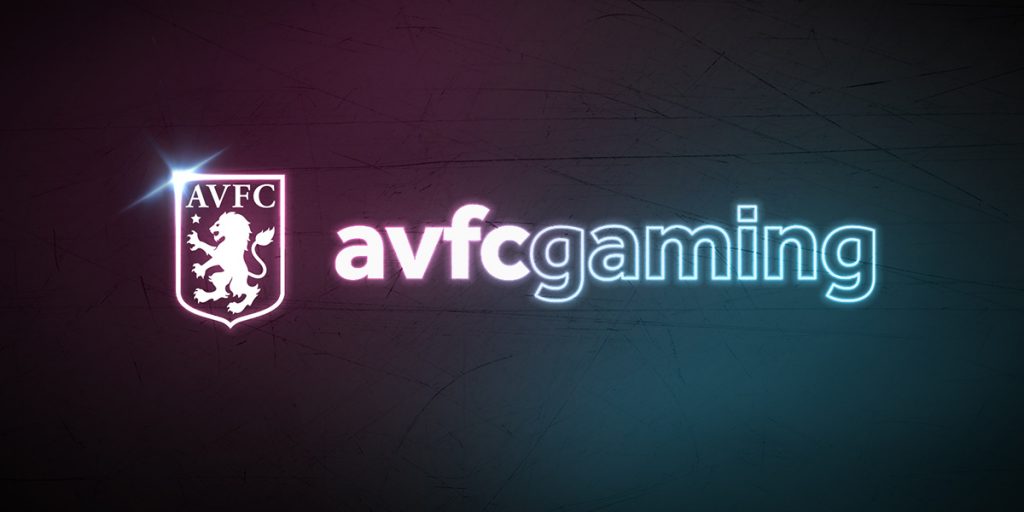 English Championship football club Aston Villa has announced the launch of an eSports league in a bid to engage fans.

‘AVFC Gaming’ will start next month and will host a series of tournaments for FIFA 18 gamers via PlayStation 4 or Xbox One.

As part of a partnership with European Gaming League (EGL), ‘AVFC Gaming’ will encourage gamers to compete against each other to win Pro Points and exclusive prizes

Will Radford, Head of Digital Media and Content at Aston Villa, said of the league: “We know that being a Villa fan goes way beyond match day, our fans live and breathe the club in all aspects of their lives.”

“The launch of AVFC Gaming is all about embracing the fans doing what they love. We want to be able to reward the Villa faithful in their social lives and our partnership with the European Gaming League allows to do this in a way no other club has. eSports are becoming increasingly popular, with competitive leagues all around the world developing a huge amount of talent. AVFC Gaming will be another example of this, as well as being a great way for fans and the club to interact away from Villa Park.”

Aston Villa just missed out on promotion to the Premier League last season, losing to Fulham in the Championship Play-Off Final at Wembley.