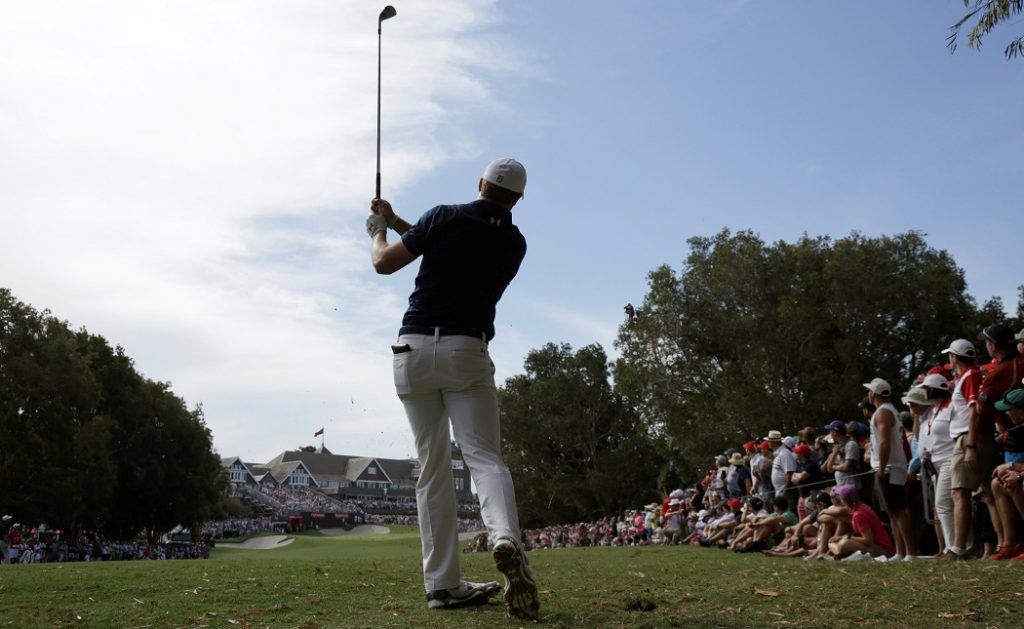 Vegemite has agreed a deal to become the official ballkid partner of the Australian Open tennis tournament.

The partnership will cover the 2018 Australian Open, which runs from January 15-28 in Melbourne. As part of the partnership, Vegemite has named Australian player Ashleigh Barty as Vegemite ambassador for the ballkids.

The ballkid squad includes 304 Victorians, 18 from elsewhere in Australia and 28 from France, China and Korea.

Adam McNamara, general manager of Bega Foods and Vegemite, said: “Vegemite can’t wait to kick off the partnership with the Australian Open ballkid squad, who are one of the most visible assets of the entire tournament.

“The Australian Open is such an iconic event and by fuelling the ballkids we will also be showcasing Australia’s most loved spread to the world.

“The Vegemite brand is focused on vitality, with Vegemite being one of the richest sources of B Vitamins, we are thrilled to be helping fuel the AO ballkids in 2018.”